The HKSAR government has issued notices to the consulates-general of Netherlands and Ireland about the suspension of the agreement for the surrender of accused and convicted persons and the other concerning mutual legal assistance in criminal matters between Hong Kong and the two countries.

The move came after the Netherlands and Ireland unilaterally suspended the agreement on surrender of fugitives with the HKSAR citing the law on safeguarding national security in the HKSAR as the reason.

It is an international practice to safeguard national security through the enactment of laws, a government spokesman said, expressing opposition to the two countries for interfering in China's internal affairs. 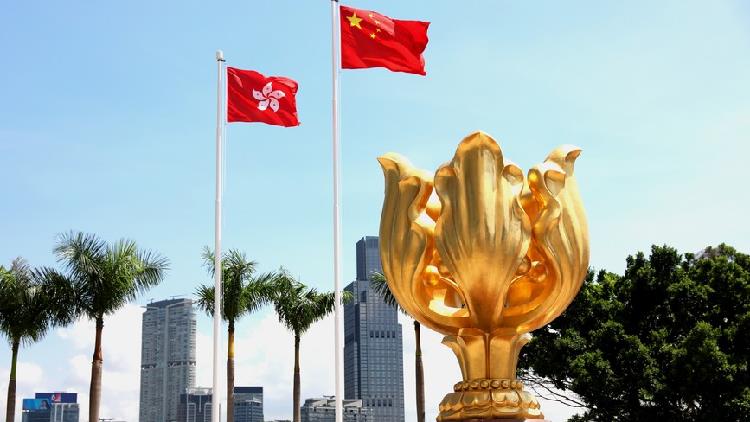