Deputy Secretary of Defense David Norquist "remains in his position and continues to execute his responsibilities," the statement said.

Trump fired Esper in a tweet on Monday while named Christopher Miller for acting Pentagon chief. Miller was an intelligence official and former deputy assistant secretary of defense for special operations and combating terrorism.

The departures came a week after 2020 Election Day.

Democrat and former U.S. Vice President Joe Biden has declared victory in the White House race and already kicked off a presidential transition, while Trump hasn't conceded and is mounting challenges in court over the election.

Adam Smith, a Democrat and chairman of the House Armed Services Committee, said on Tuesday that high-level turnover at the Department of Defense "during a period of presidential transition" is "dangerous."

The largest agency in the U.S. government, the Department of Defense has also been engaging in the country's efforts to address the COVID-19 pandemic this year. 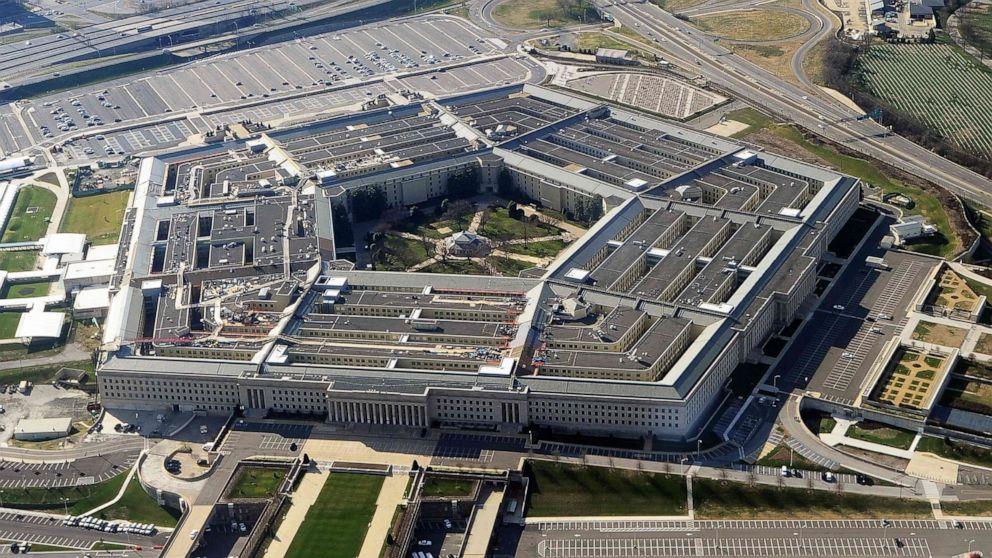