BAHRAIN, Nov. 11 (Sputnik) - The Bahraini royal died just two weeks shy of his 85th birthday. He had served as the kingdom's Prime Minister since 1970.

"By order of His Majesty King Hamad bin Isa Al Khalifa, the Royal Court mourns His Royal Highness Prince Khalifa bin Salman Al Khalifa, the Prime Minister, who passed away this morning at Mayo Clinic Hospital in the United States of America," the BNA said in a statement.

In January 1970 he became the Gulf kingdom's first prime minister and occupied this post his entire life, which makes his tenure as prime minister the longest in the world, spanning 50 years and 296 days. 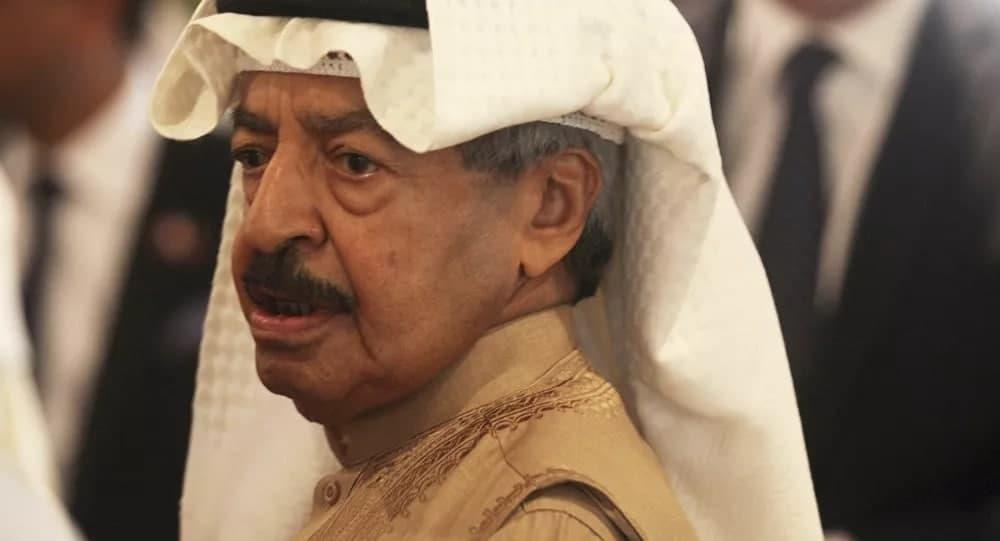