Jack tested positive over the weekend, according to sources who spoke to The New York Times.

The White House declined to comment on Jack specifically, but said in a statement that positive cases are "taken seriously," according to media reports. 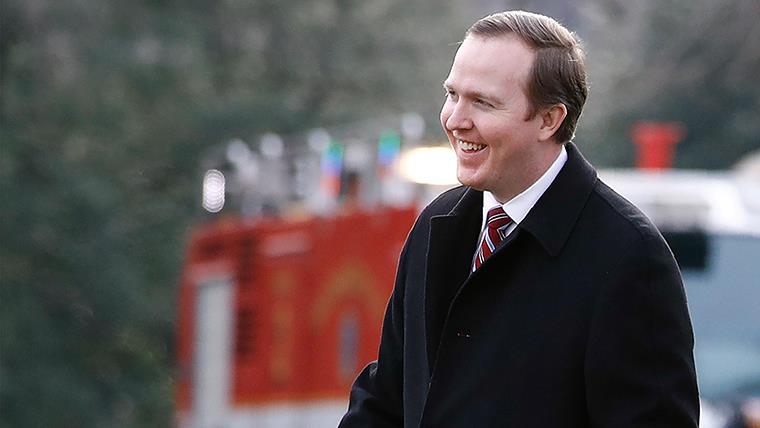