CANBERRA, Nov. 14 (Xinhua) -- The Australian government has announced it will introduce legislation that will allow it to declare a state of national emergency during future bushfire crises.

The government on Friday released its response to the landmark Royal Commission into National Natural Disaster Arrangements, which was established in the wake of the 2019-20 "Black Summer" bushfires.

David Littleproud, the emergency management minister, said that legislation for a state of national emergency system recommended by the inquiry would be introduced to Parliament before the end of 2020, giving the federal government the power to help states and territories facing threats even if they have not asked for it.

"The Commonwealth government supports and welcomes this recommendation which recognizes that such a declaration is necessary in an 'all hazards' approach to national natural disaster events, including those beyond fires and floods," the government's response said.

"A National Emergency Declaration will facilitate expeditious national responses, allowing provision of capabilities beyond the capacities of individual states and territories."

The royal commission made 80 recommendations in its final report, which it handed down on Oct. 30, covering a range of areas from coordination between governments to the role of the Australian Defence Force (ADF) and climate data.

The federal government announced support for most of the 55 recommendations directed at governments but said it would not follow through on the recommendation to establish a national aerial firefighting fleet, acknowledging the "maturity, experience and effectiveness" of the fleets maintained by states and territories.

"The Commonwealth has no desire to replicate or replace these capabilities," it said in its response.

"The Commonwealth encourages states and territories to work collaboratively and with industry to build Australian-based aerial firefighting capacity, consistent with their sovereign obligations to maintain appropriate operational response capabilities." 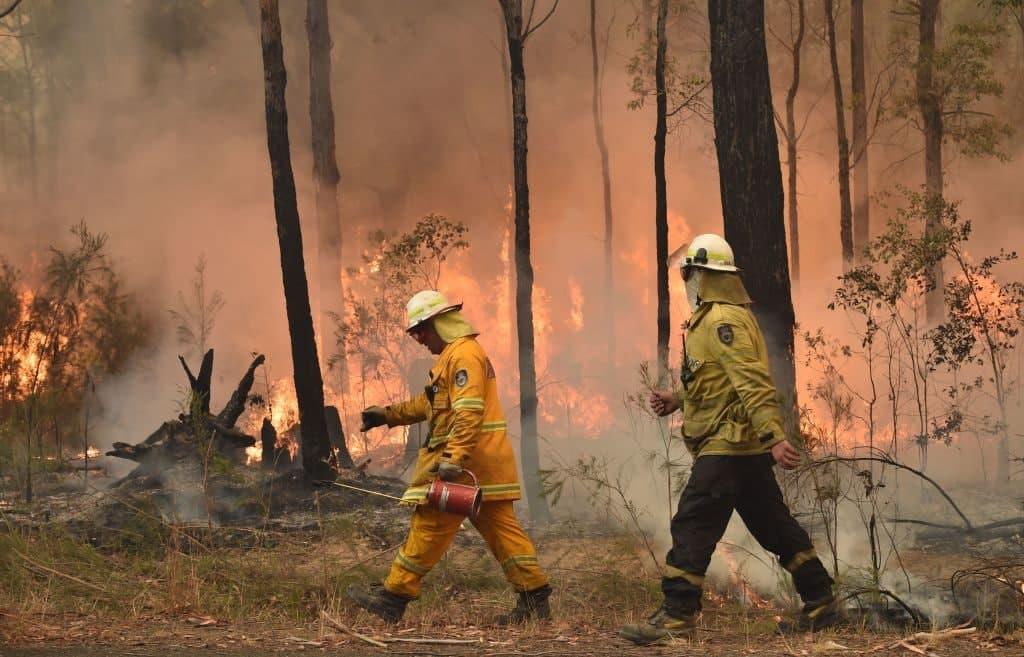 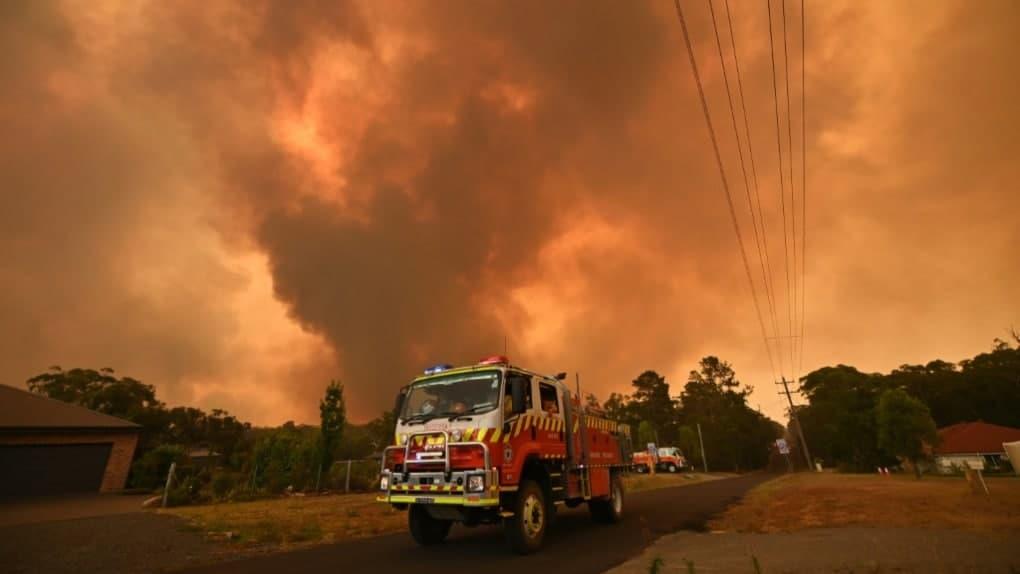