SEOUL, Nov. 16 (Reuters) - North Korean leader Kim Jong Un ordered a tightening of state emergency anti-coronavirus systems in the face of the worldwide pandemic, as he presided over a meeting of the politburo of the ruling Workers Party, state news agency KCNA said on Monday.

The meeting came amid economic and political uncertainty surrounding the global COVID-19 pandemic that is putting additional pressure on the North’s economy, already battered by international sanctions aimed at stopping its nuclear program.

Making his first public appearance in 25 days, Kim stressed the need to keep a high alert and intensify the anti-epidemic work, KCNA reported.

The meeting discussed an unspecified “serious crime” committed by party officials at the Pyongyang University of Medicine. Other officials at the Central Committee and other government agencies “shielded, connived and fostered the crime” by failing to tighten oversight over the university, KCNA said, but did not specify if the crime was related to the coronavirus.

North Korea had tested over 12,000 people and reported no confirmed cases of the coronavirus, as of early November, according to the World Health Organization.

A total of 6,173 people, eight of whom were foreigners, were detected as suspected cases and 174 people were quarantined in the last week of October, the WHO said.

More than 54 million people have been reported to be infected by the novel coronavirus globally and 1,312,334 have died, according to a Reuters tally.

Kim had called on his country to embark on an 80-day campaign to attain its goals in every sector before a congress in January to decide a new five-year plan.

North Korea’s premier, Kim Tok Hun, visited a heavy machine complex and a notebook factory to the southeast of Pyongyang to discuss efforts to reach those goals, KCNA reported on Monday.

“At the Taean Heavy Machine Complex, he gave pep-talks to its workers working hard to produce custom-built equipment ahead of schedule amid the intensive 80-day campaign,” KCNA reported. 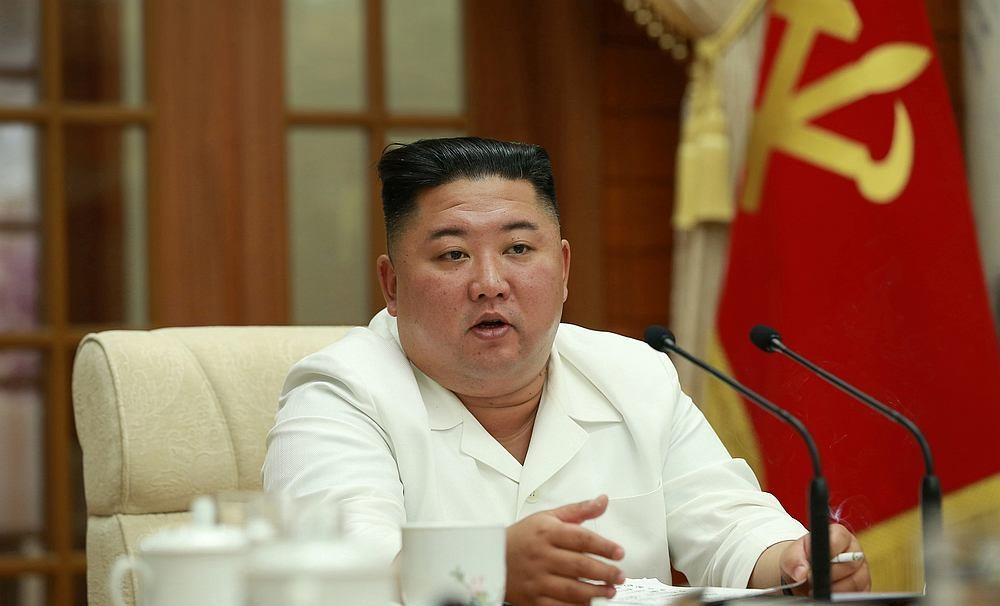