Acting US Def Sec Miller Formally Announces Plans to Cut Troops in Afghanistan, Iraq to 2,500 Each

WASHINGTON, Nov. 17 (Sputnik) - Acting Defence Secretary Christopher Miller announced on Tuesday that President Trump will cut the number of American troops in Iraq and Afghanistan to 2,500 each by 15 January 2021.

"By 15 January, 2021, our forces, their size in Afghanistan will be 2,500 troops. Our force size in Iraq will also be 2,500 by that same day," Miller told reporters during a Defence Department briefing.

The decision falls in line with Trump's intention to finish "endless wars", as Miller said the moves were announced to "bring the wars in Afghanistan and Iraq to a successful and responsible conclusion and to bring our brave service members home".

"This is consistent with our established plans and strategic objectives, supported by the American people, and does not equate to a change in US policy or objectives", Miller outlined.

Shortly after the decision was announced, White House national security adviser Robert O'Brien said Trump hopes to bring all US troops from Iraq and Afghanistan home "safely and in their entirety" by May.

Republican Senate Majority Leader, Mitch McConnel, reacted to the announcement moments later, warning against any major changes in the US foreign or defence policy, including the troops drawdowns, in the coming months.

"It is extremely important here in the next couple of months not to have any earthshaking changes in regard to defense or for policy", McConnell said.

Reports about the order to reduce troops in Afghanistan and Iraq emerged earlier on Monday, saying that a "warning order" to start planning the troops reduction was already released by Pentagon, despite warnings by then-Defence Secretary Esper against rapid withdrawal of the US forces from the countries.

Esper was replaced with Director of the National Counterterrorism Center Christopher Miller by Trump earlier this month.

It has been one of the key Trump's pledges in his campaign to put an end to American "endless wars" in foreign countries, as he vowed to reduce the number of the US military forces in Iraq and Afghanistan.

In October, Trump tweeted that all US troops should be home by Christmas, with US National Security Adviser Robert O'Brien later saying that thousands of American servicemen were "on path" to, on the contrary, remain there.

In Iraq, there are estimated 3,000 US troops, and roughly 4,500 American military forces are stationed in Afghanistan.

After Washington reached a deal with the Taliban* in February, Trump began to withdraw troops from the country, with further withdrawal coinciding with September peace talks between the Taliban and the Afghan government in Qatar. 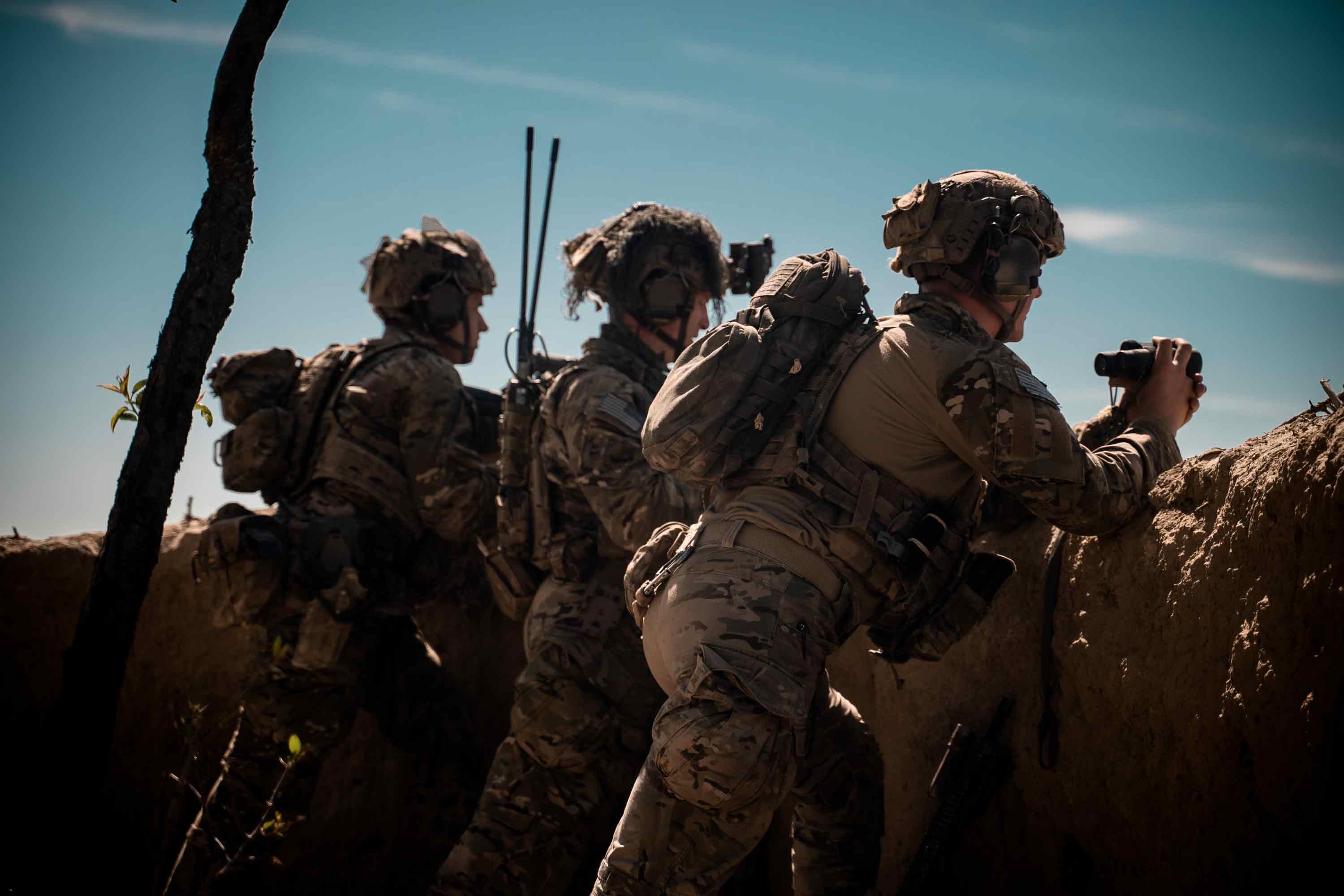