BEIJING, Nov. 18 (CNA) - Chinese health officials said Wednesday (Nov 18) that two cold-chain storage workers in the port city of Tianjin were infected with COVID-19, as the country shifts focus to contaminated imports after a number of outbreaks linked to frozen food.

Workers in hazmat suits were painstakingly screening food shipments across a country which has largely brought domestic infections under control but now blames a resurgence of local infections on imports.

Mass-testing campaigns have been rolled out after reports of coronavirus traces on imported food and packaging, with state TV showing workers hosing down food transport trucks with disinfectant and inspecting packages of frozen salmon.

In Wuhan, where COVID-19 first emerged late last year, authorities said Friday they had detected traces of the virus on frozen beef from Brazil.

Authorities have stepped up screening since traces of the coronavirus were found on equipment used to process imported salmon after a June outbreak.

In Tianjin, officials said the two infected workers "had previously both had contact with contaminated cold-chain food products".

Customs data in September showed that Chinese meat imports had increased by more than 70 per cent this year as the country's food supply was disrupted by swine fever and heavy flooding which destroyed swathes of farmland.

The World Health Organization said "there is currently no evidence that people can catch COVID-19 from food or food packaging".

Transmission of COVID-19 across countries on frozen food is "possible but it has not been comprehensively studied so we do not know the extent of this spread", Paul Tambyah, president of the Asia Pacific Society of Clinical Microbiology and Infection, told AFP.

Screening has been ramped up after the latest outbreak in Tianjin - just over 112km from the capital Beijing - was linked to food transport workers, amid growing fears of a second wave in winter.

Earlier this month, China banned visitors from countries including the UK and India and raised testing requirements for travellers from a number of others.

State media has also ramped up claims that imported food could have been to blame for the initial outbreak in Wuhan, where the virus was first linked to a seafood market.

Beijing insists that the source of the initial outbreak remains a mystery and that it may not have originated in China - a claim vigorously disputed by countries from the US to Australia.

The foreign ministry also floated a conspiracy theory earlier this year that the US military may have brought the virus to Wuhan last year. 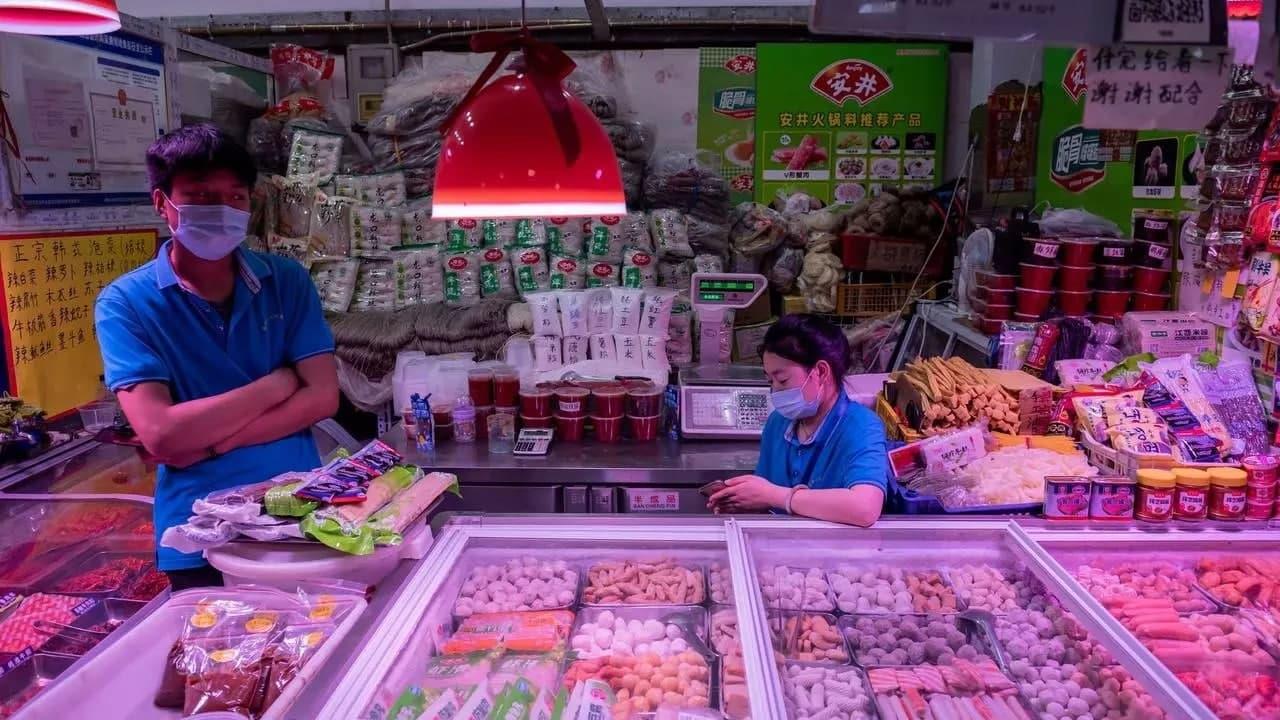