TOKYO, Nov. 18 (CNA) - Coronavirus infections in Tokyo hit a record daily high of 493 cases on Wednesday (Nov 18), as local media reported the Japanese capital was preparing to raise its alert level for infections to the highest of four stages.

As part of the move, the metropolitan government is considering asking some businesses to shorten their hours again, the paper said, citing multiple unnamed sources. The announcement will be made on Thursday, the Nikkei said.

Tokyo authorities did not immediately respond to a request for comment.

Tokyo had lowered the alert level to the second-highest rank on Sep 10 after the daily number of infections had come down from a summer peak of 300-400 cases.

Since the beginning of this month, however, daily infections have trended upward, reaching a three-month high of 393 cases last week. The record to date was 472, hit on Aug 1.

Still, Japan is far from the critical number of infections and deaths seen in many Western countries, with about 121,000 positive cases and 1,920 deaths reported so far.

Testing is also much lower, at a few thousand a day for Tokyo, a city with a population of 14 million.

The Nikkei said the capital would keep its alert level for medical preparedness at the second-highest, indicating a need to boost capacity but that conditions were not yet tight. According to the city's website, 1,281 patients are currently hospitalised with COVID-19, against capacity of 2,640 beds. 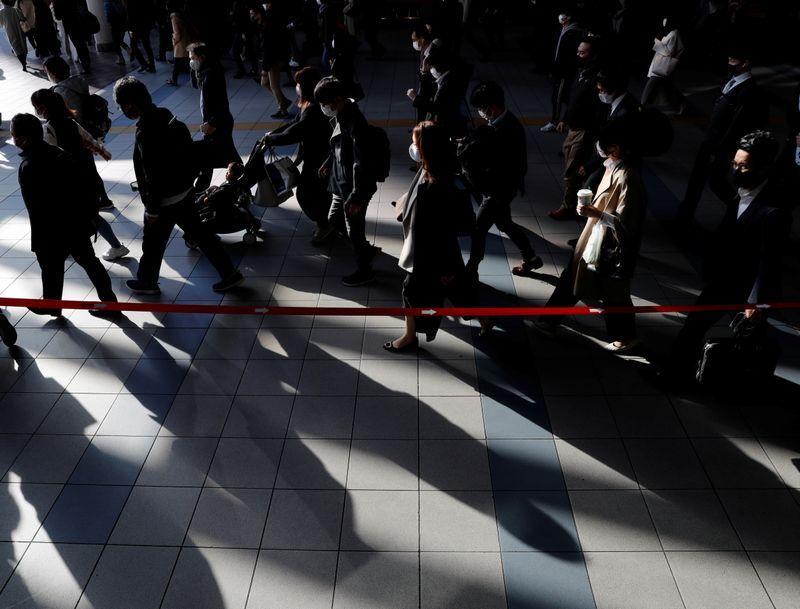