The foreign ministers from the Five Eyes intelligence sharing group said that China was going against its 1984 promise to Britain that it would preserve autonomy in the financial hub after the then colony's handover in 1997.

"China's action is a clear breach of its international obligations under the legally binding, UN-registered Sino-British Joint Declaration," the nations said in a joint statement, reiterating individual remarks.

The foreign ministers said that the latest move appeared to be part of a "concerted campaign to silence all critical voices" in the financial hub.

"For the sake of Hong Kong's stability and prosperity, it is essential that China and the Hong Kong authorities respect the channels for the people of Hong Kong to express their legitimate concerns and opinions," they said.

Hong Kong's pro-Beijing authorities last week disqualified four lawmakers in the legislature, only half of whose seats are directly elected, prompting the mass resignation of their colleagues in solidarity. 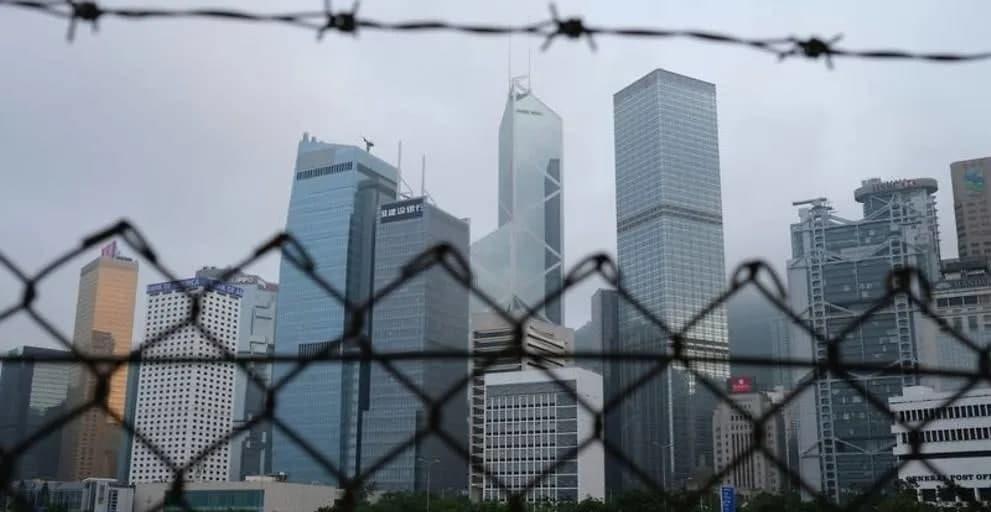