"Major and rapid change is exactly what we need in the fight against climate disruption. Change that will make our planet more livable, sustainable and inclusive," the UN chief said in a pre-recorded video message for the Youth4Climate virtual event, which was convened by the government of Italy.

"No group is more effective in pushing leaders to change course than you," said Guterres. He urged young people to keep raising their voices in their schools, workplaces and online communities, bringing their ideas and "driving forward the ambition we need."

"When you march, the world follows," he said.

Noting that climate crisis is "the most pressing issue of our time," Guterres said that young people "are having a major impact." 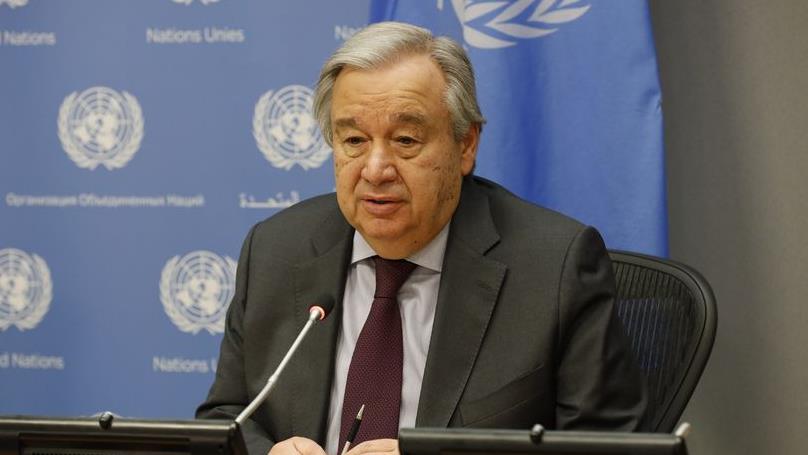