WASHINGTON, Nov. 19 (CNA) - The US state of Georgia has completed a manual recount of all the ballots cast there in the presidential election, and the results confirm Joe Biden's win in the state, a local official announced on Thursday (Nov 19).

"The audit confirmed that the original machine count accurately portrayed the winner of the election," a statement posted on the website of Georgia Secretary of State Brad Raffensperger said.

The confirmation makes Biden the first Democratic presidential candidate to win the southern US state in almost three decades, despite his rival Donald Trump's claims of fraud.

President Trump has claimed baselessly that the recount of around 5 million ballots in Georgia is rigged and the state would "flip" to him if authorities conduct a fairer process.

But Georgia officials have defended the integrity of the audit and said there is no evidence that the recount will change the outcome.

The laser-like focus on Georgia is not just because of the recount. The state's two US Senate races are going to runoffs on Jan 5.

With those contests set to determine which party controls the Senate next year, Republicans and Democrats alike are pouring resources into the state.

By promoting the voter fraud claims, Trump and his allies could be feeding a narrative that the election is being stolen, which may prompt Georgia Republicans to vote in large numbers. 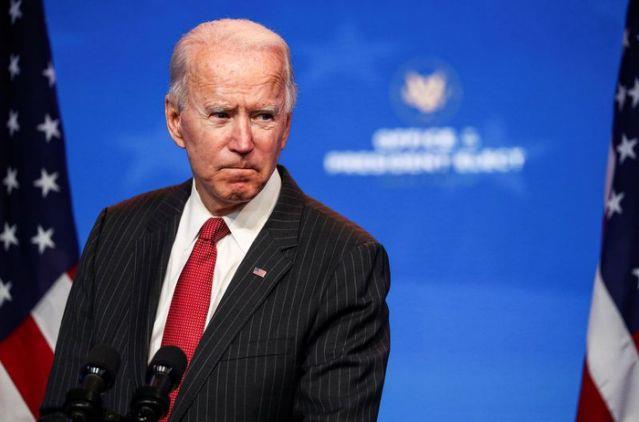