MEXICO CITY, Nov. 19 (CNA) - Mexico, the most populous country in the Spanish-speaking world, passed the 100,000 mark in COVID-19 deaths on Thursday (Nov 19), becoming only the fourth country - behind the United States, Brazil and India - to do so.

Mexico, a country of about 125 million, alone accounts for more than 7 per cent of confirmed deaths globally, according to a Reuters analysis, while its mortality rate of nearly 10 per cent is higher than any other country that has reported more than a million cases.

The outbreak has likely been made worse by chronically underfunded public hospitals as well as a large informal economy in which millions are forced to leave home each day to earn a living. Government officials acknowledge that the count almost certainly reflects only a fraction of the real death toll.

From the start of the pandemic, the government has eschewed taking on debt to fund bailouts for businesses or cash payments for workers - a different approach from many other nations that sought to cushion the economic blow.

Nearly two-thirds of the reported deaths so far are men, according to official data. The ministry's own figures list more than 15,000 additional "suspected" deaths.

The average age of those who have died is 64, while the capital Mexico City and its densely-packed suburbs - home to more than 20 million people in total - have contributed the most cases.

"In Mexico, the curve has never been flat," Lia Limon Garcia, a former opposition congresswoman, wrote in a column in daily newspaper El Universal, criticising what she described as a false "triumphalist tone" of top officials.

"And today no quick reduction in cases can be seen." 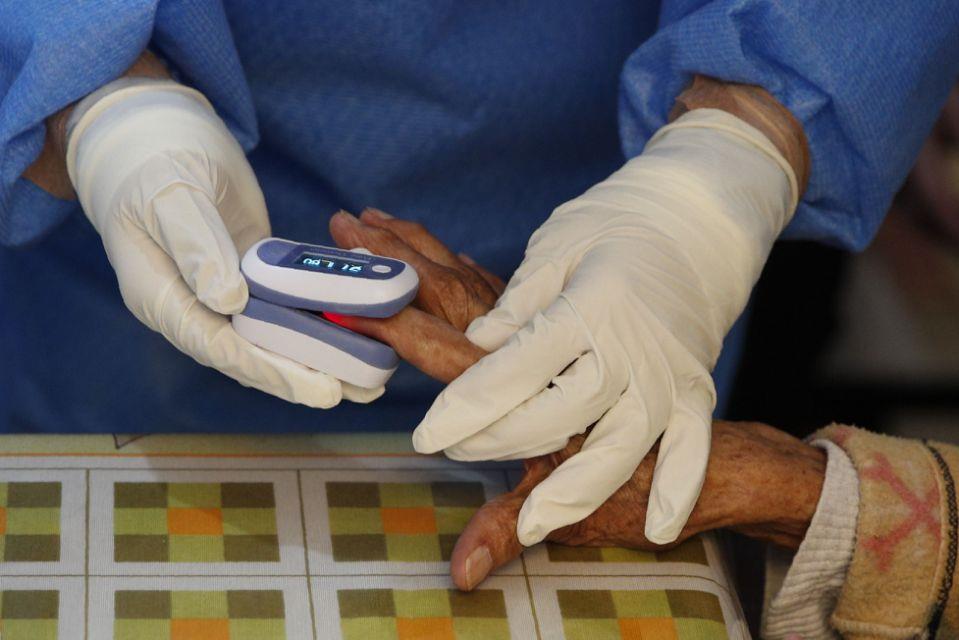