TAIPEI, Nov. 20 (Reuters) - Taiwan will start work next week to build the first of eight new domestically-developed submarines, it said on Friday, a long-mooted project to strengthen the island’s defences in the face of China’s rapidly modernising military.

Democratically-run Taiwan, which China claims as its own territory, now has four submarines, two dating to World War Two, and no match for China’s fleet, which includes vessels able to launch nuclear weapons.

The first of the submarines is expected to enter service in late 2024.

“This represents a new milestone in the national submarine manufacturing plan,” said Chang, adding that Tsai was set to attend a ceremony next Tuesday to kick off the work.

Taiwan has come under increasing pressure from Chinese forces which have ramped up their activities near the island, on occasion flying fighter jets across the unofficial buffer median line of the sensitive Taiwan Strait. 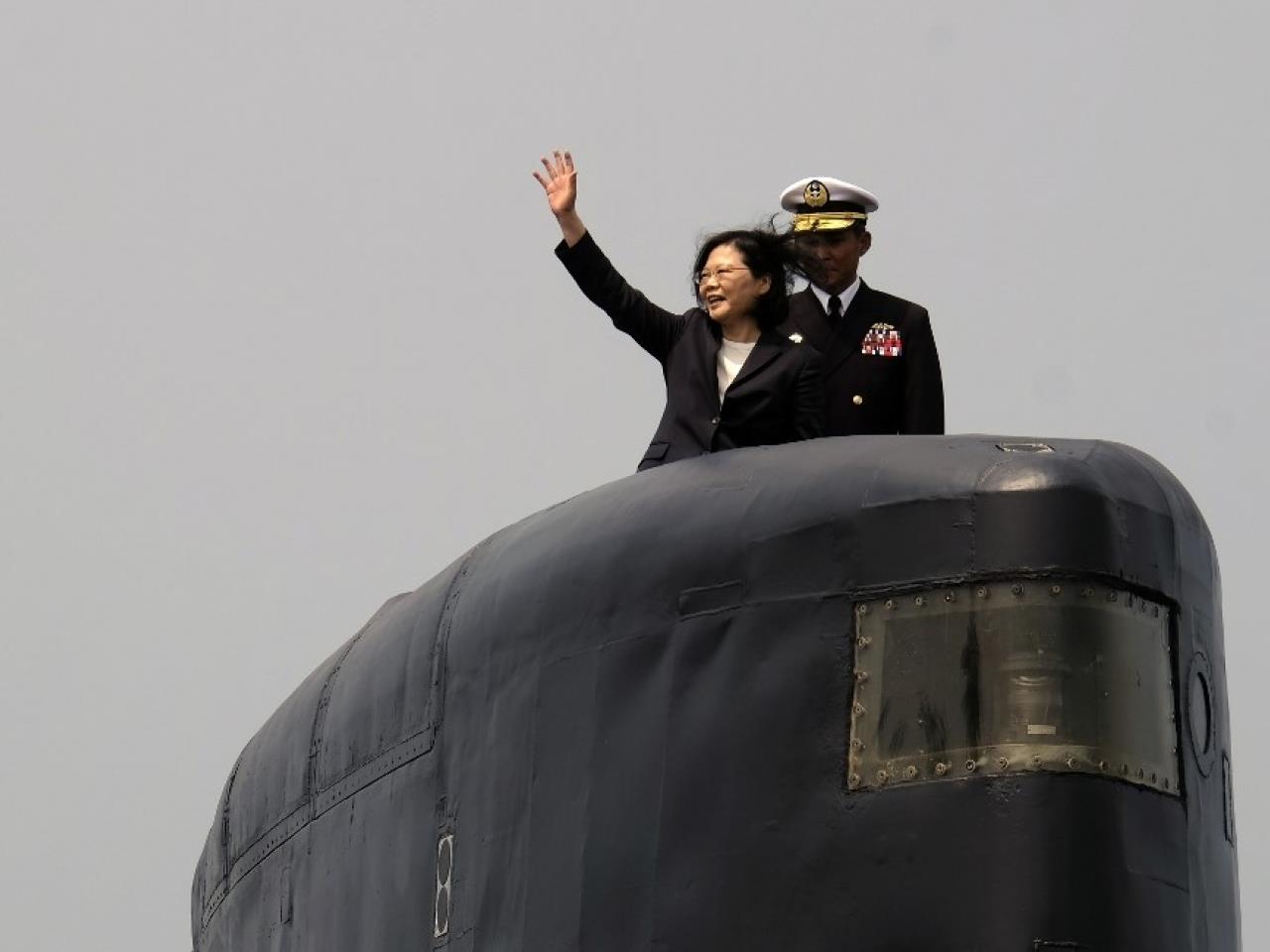