At Least 8 Injured in Shooting in U.S. Wisconsin Mall

CHICAGO, Nov. 20 (Xinhua) -- At least eight people were injured on Friday in a shooting that happened in a shopping mall in Wauwatosa City, part of the Milwaukee metropolitan area, Wisconsin.

None of the victims' injuries appeared to be life-threatening, and the shooter remained "at large," Wauwatosa Mayor Dennis McBride said in a statement.

The shooting occurred around 3 p.m., and 75 police officers were at the mall investigating, McBride said.

"It will take time to provide additional, and perhaps, more accurate information, but information will be provided as it becomes available," the statement said.

The mall has asked people in the building to shelter in place after the shooting happened, local media reported.

The Milwaukee division of the FBI said it was responding to the scene to support local law enforcement, local media said. 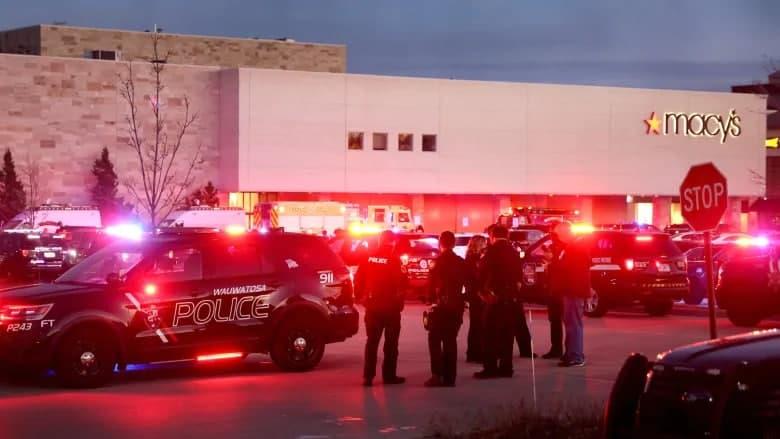