The South American nation joined the United States and India as the only countries to have passed the 6 million mark. With almost 170,000 confirmed fatalities, Brazil has the world's second highest death toll.

Many places went into lockdown after the virus first appeared in Brazil in February, but life in the largest cities has largely returned close to pre-pandemic normality in recent weeks, with bars, restaurants and stores full of people, often wearing no masks.

In the last few days, São Paulo and Rio de Janeiro have registered a surge in hospital admissions of patients with COVID-19. In Rio this week, 90 per cent of the intensive care units in public hospitals were occupied, according to the Rio state health secretary's office.

São Paulo reported an 18per cent rise in COVID-19 hospitalizations this week and halted the dismantling of ICUs.

According to Imperial College London data released this week, the COVID-19 contagion rate has reached 1.1 in Brazil, after several weeks below the 1 mark that represents a slowdown in contagion.

But this week through Thursday, the average for daily deaths rose to 480 and cases to 26,500.

"The most important sign is that the rolling average of cases has reversed in the last two weeks," said Marcelo Gomes, a public health researcher at the Fiocruz biomedical center.

Gomes said the next few weeks will tell whether Brazil's numbers will settle at a new plateau or whether the country is entering a second wave of contagion as Brazilians go back to their normal lives.

"We are now at risk of a second wave without even leaving the first wave," said epidemiologist Roberto Medronho, at the Federal University of Rio de Janeiro (UFRJ) medical school.

Medronho said Brazil's federal and state governments were not taking sufficient action. Sao Paulo state announced this week that it would institute unspecified precautions around New Year celebrations but that it had ruled out another lockdown.

"We are definitely not prepared," Medronho said. 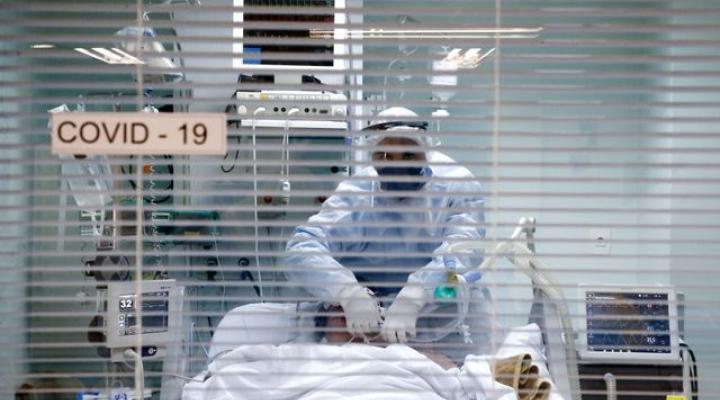