BEIJING, Nov. 21 (CNA) - China is starting mass testing on 3 million people in a section of the northern city of Tianjin and has tested 4,015 others in a hospital in Shanghai after the discovery of a pair of cases there.

Tianjin on Friday reported community transmission involving four different individuals and another case. In response, local authorities sealed off the residential community where the people lived as well as a hospital and a kindergarten.

On Saturday, authorities have starting testing all residents in the Binhai district of Tianjin, according to the local government’s social media page.

Authorities in Shanghai sealed off a hospital after a husband and wife tested positive for COVID-19 on Friday night following a visit to the hospital. 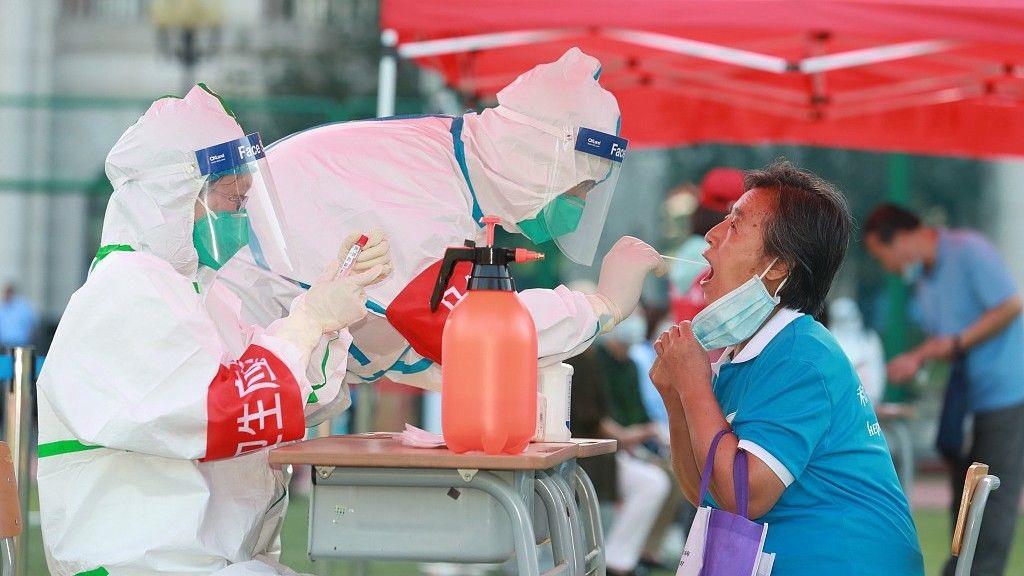