WASHINGTON, Nov. 22 (Xinhua) -- A federal judge in the U.S. state of Pennsylvania on Saturday dismissed a lawsuit filed by the campaign of President Donald Trump seeking to block the millions of mail-in ballots.

Trump's campaign has so far declined to announce the president's defeat to his rival, former vice President Democrat Joe Biden, saying a large number of mail-in ballots were cast illegally.

The lawsuit claimed that some counties in Pennsylvania allowed mail-in voters to fix problems with the ballots by casting provisional ballots.

The ruling by U.S. District Court Judge Matthew Brann was made on the grounds that the lawsuit provided "strained legal arguments without merit and speculative accusations, unpled in the operative complaint and unsupported by evidence." He said the Trump campaign went too far.

"In the United States of America, this cannot justify the disenfranchisement of a single voter, let alone all the voters of its sixth most populated state," wrote the judge, who was appointed by former Democratic President Barack Obama.

In his scathing and lengthy opinion, Brann said the Trump campaign asked him to "disenfranchise almost 7 million voters," and that he could not find any case in which a plaintiff "has sought such a drastic remedy in the contest of an election."

U.S. media have projected that Biden has won 306 Electoral College votes, surpassing the 270 votes needed to clinch the presidency. The watershed moment came on Nov. 7, when Pennsylvania was called for Biden, who now leads Trump in the state by over 81,000 votes, a margin believed to be insurmountable even if those erroneously cast ballots were excluded.

While Biden has claimed victory, Trump launched a slew of litigations challenging the results in states that, in addition to Pennsylvania, also include Michigan, Georgia, Nevada and Arizona. Most of those efforts have either been withdrawn by the campaign itself or rejected by the courts, which cited the lack of proof as the reason. 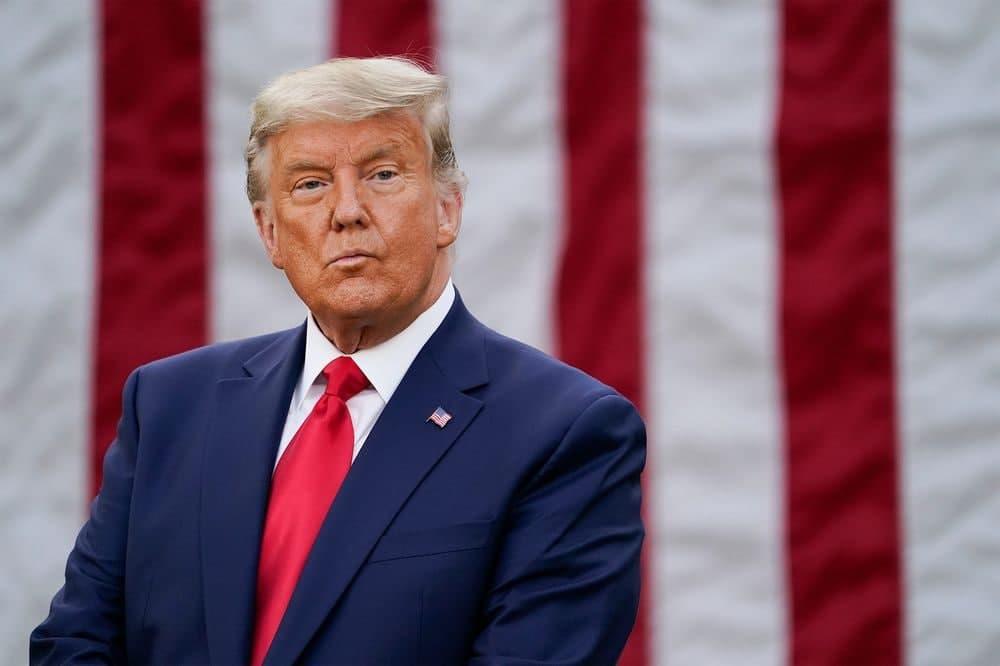