China will take the necessary and legitimate measures to safeguard its sovereignty, security and development rights, Hua Chunying, spokeswoman with the ministry told a briefing.

Pompeo said on Friday that he had imposed visa restrictions on Chinese officials and others who have used or threatened to use violence, the release of private information or other coercive tactics to intimidate critics. 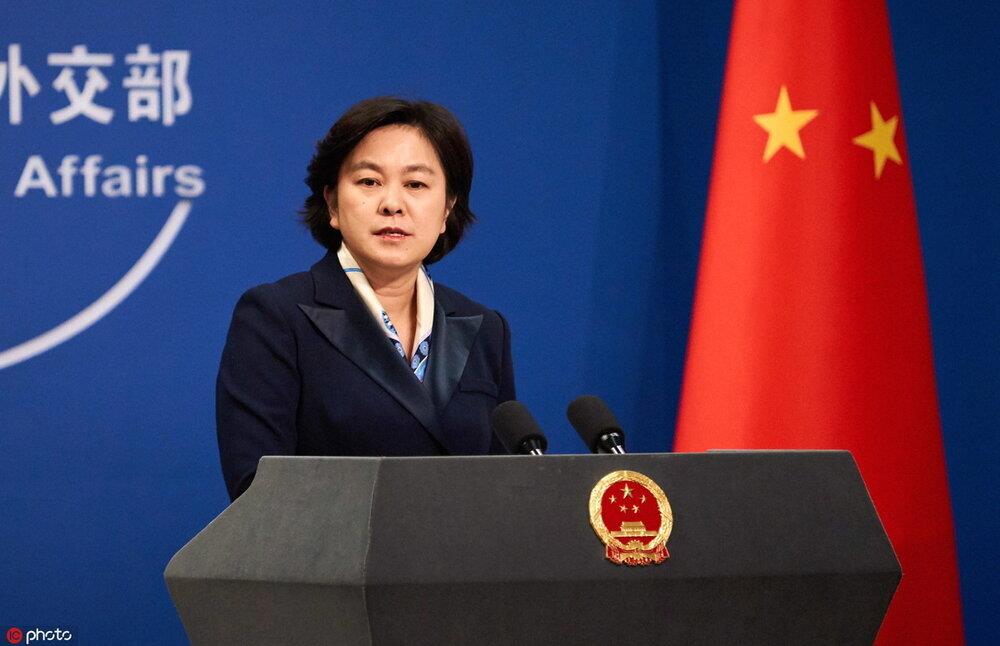