Acting US Defence Secretary in Indonesia on Asia Tour

JAKARTA, Dec. 7 (CNA) - The acting US secretary of defence met with his counterpart in Indonesia on Monday (Dec 7) as part of a visit to Asia in which he will push Washington's free and open Indo-Pacific policy.

The Pentagon has said during his trip Miller will meet with his counterparts and other senior officials to discuss the importance of the bilateral defense relationships and securing a free and open Indo-Pacific.

After Indonesia, Miller will head to the Philippines.

Miller was installed by President Donald Trump on Nov 9 after he fired then-Defense Secretary Mark Esper. 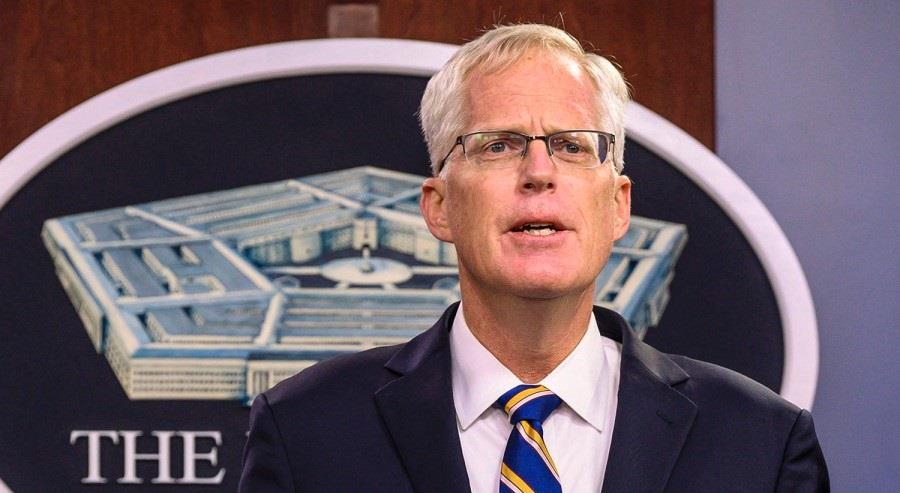