The 11th carrier-vessel in the French navy’s history will be built by French defence contractor Naval Group and equipped with the new electromagnetic aircraft launch system developed by US company General Atomics, French officials said.

The carrier will be 300 metres long and have a deadweight of 75,000 tonnes. It will be able to carry up to 30 Rafale fighter jets or the successor of the Dassault warplane currently being developed by France, Germany and Spain.

The French military had initially lent towards a ship with conventional propulsion, but together with Macron later opted for a nuclear-powered vessel, despite heavier construction costs, for technical and strategic reasons.

“Out strategic future, our status as a great power, lies with the nuclear industry,” Macron said during a visit to a nuclear sector components maker.

France is continental Europe’s only nuclear power. Britain is a nuclear power too, though its relationship with the European Union – from trade to security – once it leaves the EU’s orbit on January 1 remains uncertain.

The French state will invest €1 billion (US$1.2 billion) during the first development phase that will end in 2025, the Ministry of Armed Forces said. Ministry officials declined to comment on media reports that the vessel could cost more than €5 billion.

Three other Western aircraft carriers have been built since the Charles de Gaulle was first deployed. The US Navy’s Gerald R. Ford and America, and the British Royal Navy’s Queen Elizabeth, which cost about £3.1 billion (US$4.03 billion).

While China’s two aircraft carriers are not as sophisticated as America’s nuclear-powered Nimitz-class fleet, they are believed to have undergone upgrades to their original Soviet-era design.

Shandong – a Kuznetsov-class carrier that is not yet combat-ready – entered service in December 2019.

The Kuznetsov-class Liaoning, which entered service in 2012, can carry up to 24 J-15 fighter jets, while the Shandong can take up to 36, as well as helicopters and other warplanes.

The Charles de Gaulle saw a large coronavirus outbreak earlier this year, with more than 1,000 military personnel infected with the virus. 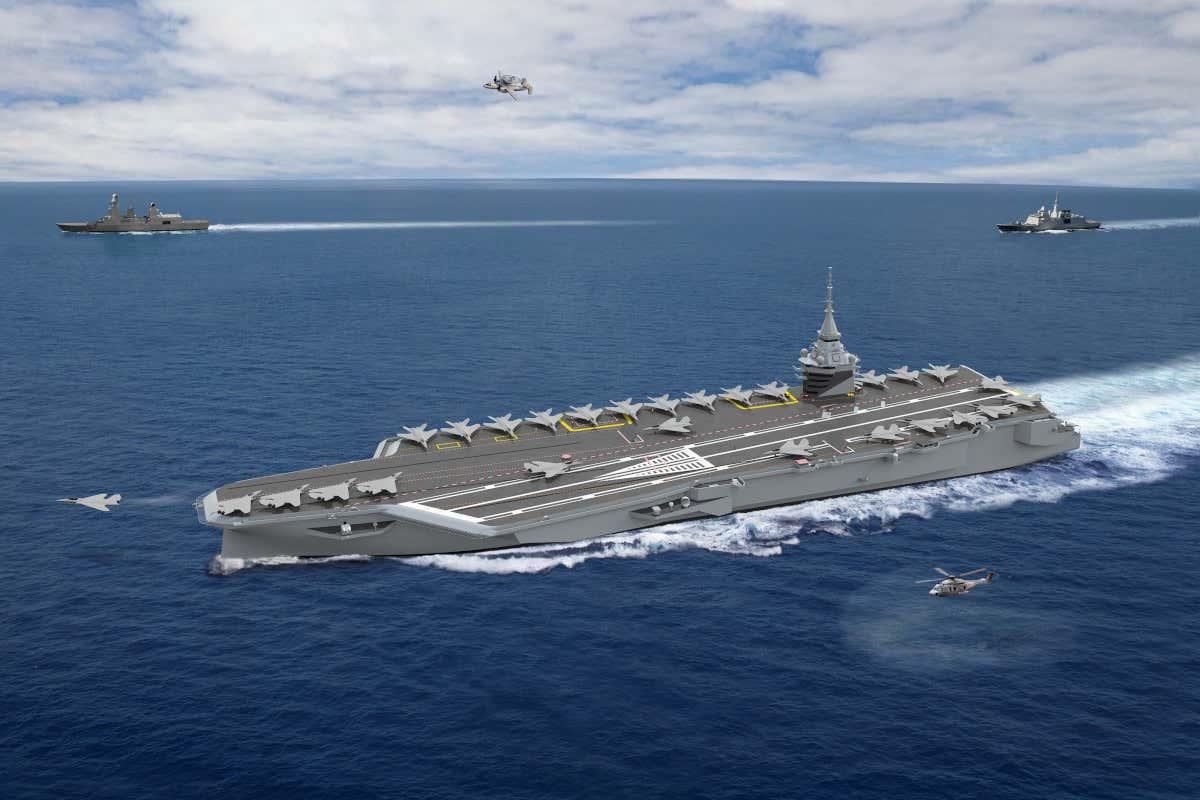