Brazil to Start COVID-19 Vaccination in Dec. or Jan.

RIO DE JANEIRO, Dec. 9 (Xinhua) -- The Brazilian government announced Wednesday it could start using Pfizer's COVID-19 vaccines this month or in January upon approval by the country's health authorities.

Immunization can happen "at the end of January or even in December" once national health regulator Anvisa grants "emergency authorization" to pharmaceutical firm Pfizer to use its vaccine, Health Minister Eduardo Pazuello said in a televised interview with CNN.

On Tuesday when Pfizer's vaccines kicked off application in Britain, the Brazilian government announced a deal inked with the pharmaceutical company on a 70-million-dose purchase.

The government has also struck with AstraZeneca a 100-million-dose deal.

The country registered on Wednesday 53,453 new cases, raising the nationwide tally to 6,728,452, the Health Ministry said. 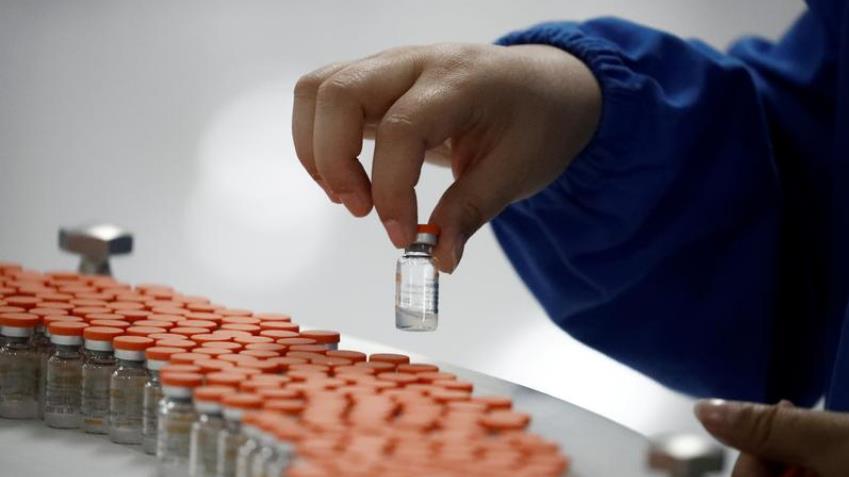