The votes on two resolutions of blocking the sale of drones and F-35 jets to the Gulf nation were 46-50 and 47-49 respectively, which fell largely along party lines. Both resolutions failed to gain the simple majority needed.

Senator Rand Paul of Kentucky is the only Republican who attempted to block the sale package, which includes up to 50 F-35 jets, 18 MQ-9B drones, and a massive stockpile of munitions.

If the sale is completed, the UAE will become the second country in the region to fly F-35 stealth fighter jets only after Israel.

Democratic lawmakers have expressed concerns that the F-35 sale to the UAE might lead to possible leaks of U.S. sensitive technology, change of military balance in the region, and setting a precedent for other Arab states.

Democrats also accused the Trump administration of rushing the sales before leaving office. Despite the failed attempt on Wednesday, U.S. media noted that President-elect Joe Biden could likely hold back these sales after taking office by using executive authority.

Reports said that the F-35 deal between the United States and the UAE was a part of the U.S.-brokered agreement to normalize ties between the UAE and Israel that had been signed in September.

Israeli Prime Minister Benjamin Netanyahu initially opposed the UAE's purchase of the F-35, but Israel's position changed after the United States pledged to ensure Israel's military edge in the region. 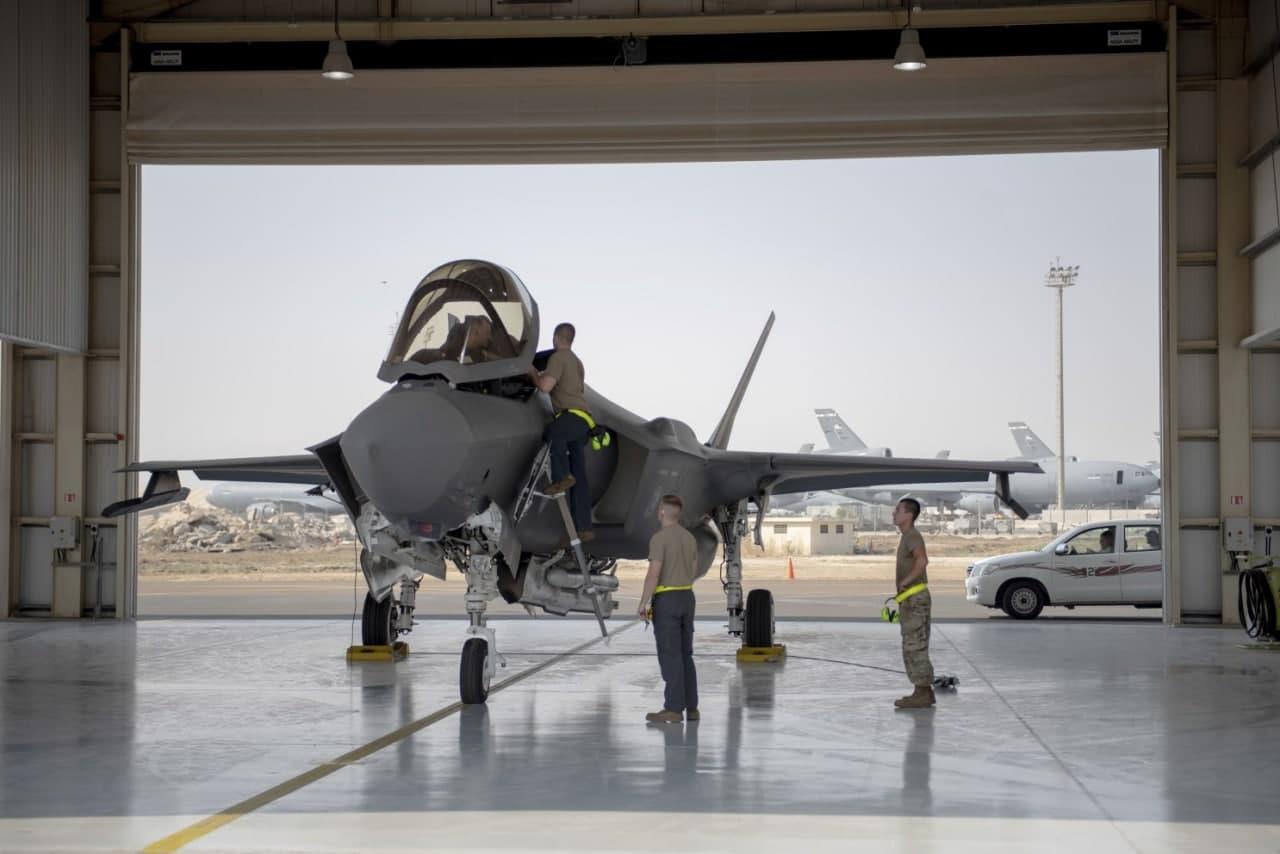