​The South China Sea Probing Initiative said this was the closest reconnaissance flight in the Taiwan Strait by a US plane. Last month the think tank revealed that the United States has nearly doubled the number of reconnaissance flights near China since 2009. According to its data, the US Air Force flies 1,500 missions a year over the South China Sea. The think tank also said Washington disguises its spy planes by flying civilian planes.

The development comes amid heightened tensions between Beijing and the United States. Both countries are engaged in a trade dispute. The Trump administration also launched a pressure campaign against Chinese telecoms giant Huawei and the Chinese-owned application TikTok. Both sides also disagree on a number of issues ranging from territorial disputes and security to the coronavirus pandemic. 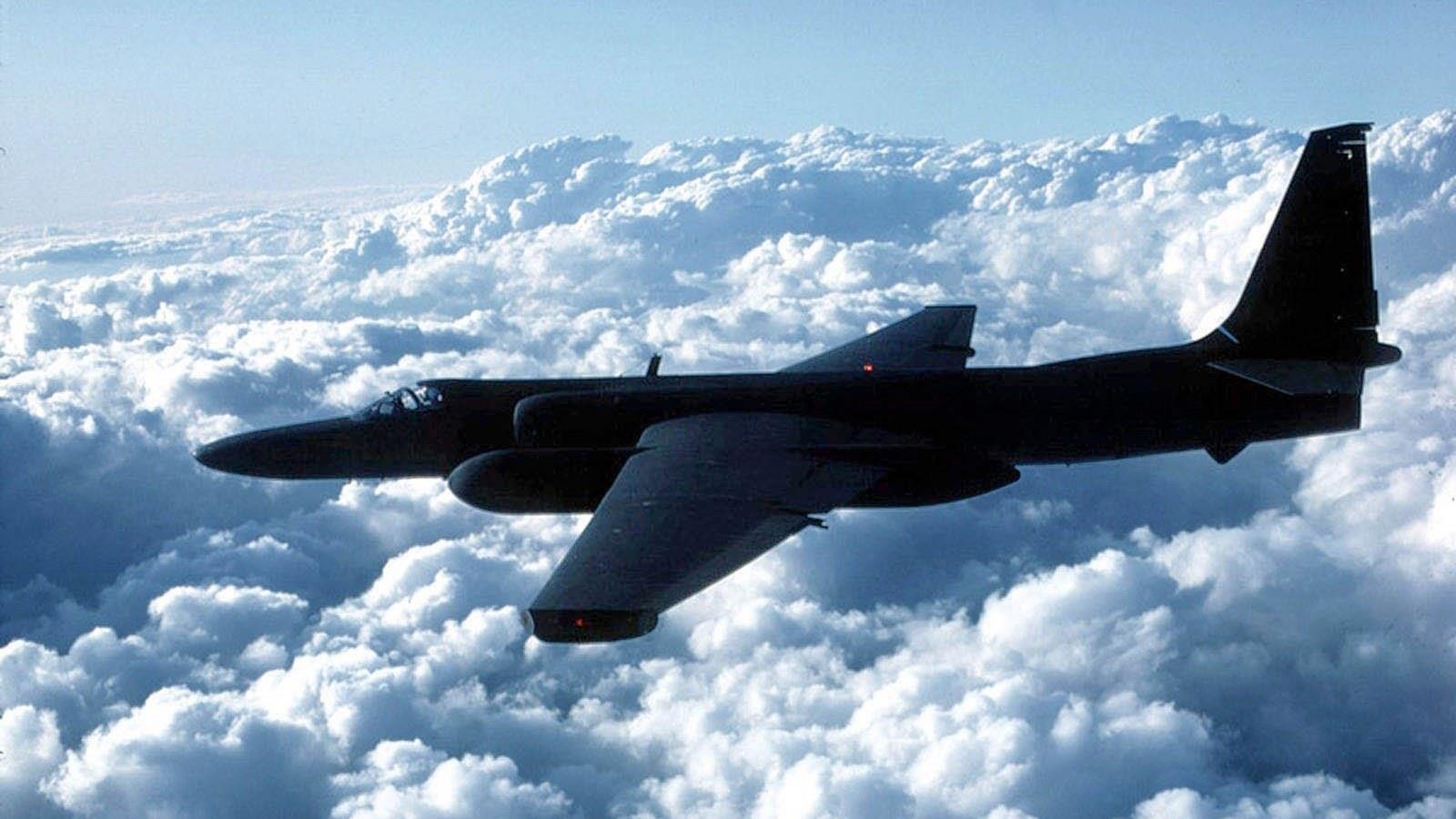