WHO to Make Decisions on Pfizer, Moderna, AstraZeneca COVID-19 Vaccines in Weeks

GENEVA, Dec. 11 (CNA) - The World Health Organization expects to make decisions on whether to give emergency use approval to COVID-19 vaccines from Pfizer, Moderna and AstraZeneca in the coming weeks, its chief scientist said on Friday (Dec 11).

Soumya Swaminathan said the global health body could decide on Pfizer's vaccine candidate in the next "couple of weeks", and later said it could also review Moderna's and AstraZeneca's candidates in a few weeks.

WHO approval could allow a vaccine to be deployed in some countries where national medical regulators have not yet been able to evaluate it. Swaminathan said at least 10 companies had expressed an interest in or submitted a request for emergency approval for vaccine candidates.

Pfizer's vaccine has already received emergency approval in Britain and Canada, and could receive US approval within days. The first British recipients were vaccinated this week.

WHO Director-General Tedros Adhanom Ghebreyesus said nearly a billion doses of vaccines had been secured for the COVAX programme to provide shots for poor- and middle-income countries, with 189 countries participating.

WHO officials described the arrival of vaccines as a major development, but stressed repeatedly that it would take a long time before vaccines could be rolled out worldwide.

In the meantime, the epidemic is worsening in much of the world, and countries must continue to take other steps to curb infection, such as testing, tracing, isolating cases and social distancing. Tedros noted that coronavirus deaths had increased 60 per cent in the last six weeks.

Swaminathan said the supply of vaccines was likely to be limited for the first half of 2021.

WHO emergencies director Mike Ryan said: "Vaccines represent a major, major light at the end of the tunnel, but we have much work to do to make that a reality." 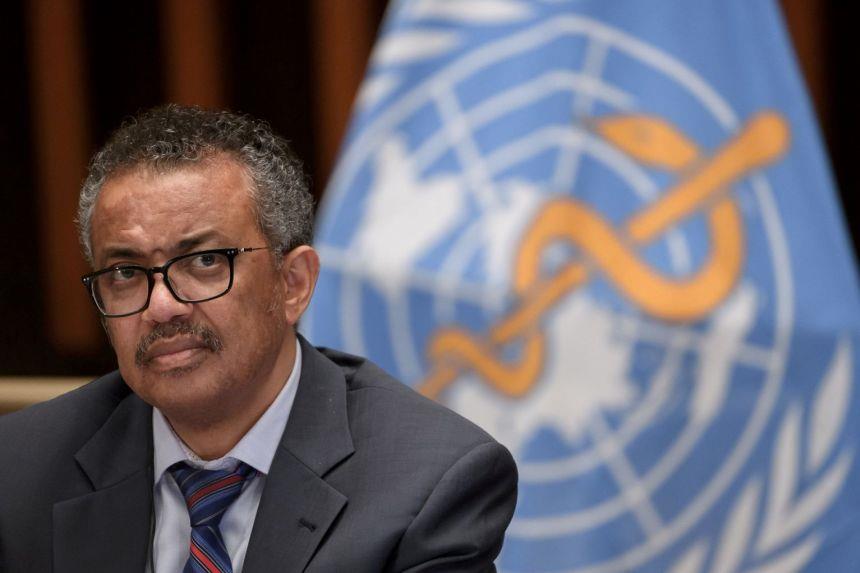