LIMA, Dec. 11 (CNA) - Peru has temporarily suspended clinical trials of a COVID-19 vaccine made by Chinese drug giant Sinopharm after detecting neurological problems in one of its test volunteers.

The National Institute of Health said on Friday (Dec 11) that it had decided to interrupt the trial after a volunteer had difficulty moving their arms, according to local media.

"Several days ago we signalled, as we are required, to the regulatory authorities that one of our participants (in trials) presented neurological symptoms which could correspond to a condition called Guillain-Barre syndrome," said chief researcher German Malaga in comments to the press.

Guillain-Barre syndrome is a rare and non-contagious disorder which affects the movement of the arms and legs. Peru declared a temporary health emergency in five regions in June last year following multiple cases.

In the 1970s a campaign to vaccinate Americans against a supposedly devastating strain of swine flu ground to a halt after about 450 of those vaccinated developed the syndrome, which can also cause paralysis.

Peru's clinical trials for the Sinopharm vaccine were due to conclude this week, after testing around 12,000 people.

If they are successful – which won't be known until mid-2021 – the Peruvian government was expected to buy up to 20 million doses to inoculate two-thirds of its population.

60,000 across the globe have already taken the Sinopharm vaccine, including volunteers in Argentina, Russia and Saudi Arabia.

Peru has one of the world's highest per capita death rate from the virus, which as of Friday had caused 36,499 deaths and 979,111 infections.

The pandemic has hit the South American country's economy hard, with GDP plunging more than 30 per cent in the second quarter. 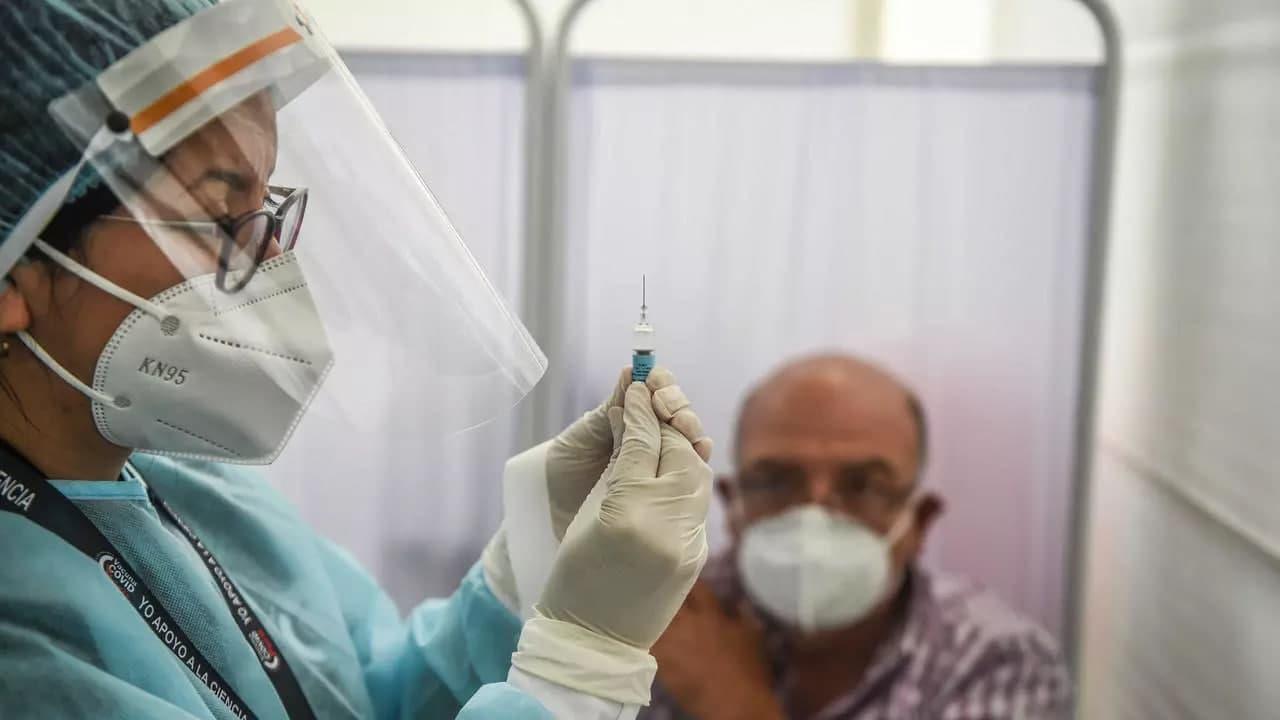