TOKYO, Dec. 14 (CNA) - Japanese Prime Minister Yoshihide Suga could further restrict a much-criticised travel subsidy programme in an effort to contain coronavirus infections, local media said on Sunday (Dec 13), as his approval rating plummets over the handling of the pandemic.

While Japan has not seen the kind of massive outbreaks that have hit the United States and parts of Europe, infections have worsened as winter has set in, particularly in regions such as the northern island of Hokkaido and the city of Osaka.

The country saw more than 3,000 new infections for the first time in one day on Saturday and Tokyo, Japan's capital and largest city, confirmed 621 new cases.

Despite concerns by experts that a travel campaign aimed at boosting the economy may in fact help spread the virus, Suga has insisted an immediate halt to the entire travel campaign is not under consideration. The government has paused the campaign only in two hardest-hit areas.

"If (the) economy is destroyed, then it can become a serious trouble," Suga said during an online town hall on Friday.

Over the weekend polls found public support for the prime minister has eroded over his handling of the pandemic. A Mainichi newspaper poll on Saturday had his approval rating down to 40 per cent, a 17 per cent point fall from last month.

Only three months in office after his predecessor Shinzo Abe abruptly resigned due to ill health, Suga has also come under pressure because of other controversies, including his rejection of scholars on a science advisory panel.

On Monday, he is set to chair a coronavirus response meeting which could expand the temporary halt to the travel campaign to Tokyo and the city of Nagoya, the large industrial hub of Aichi prefecture.

Also, Osaka Governor Hirofumi Yoshimura said on Saturday he asked the government to extend the suspension of the tourism programme currently imposed on the Osaka region, as cases of the virus have yet to subside. 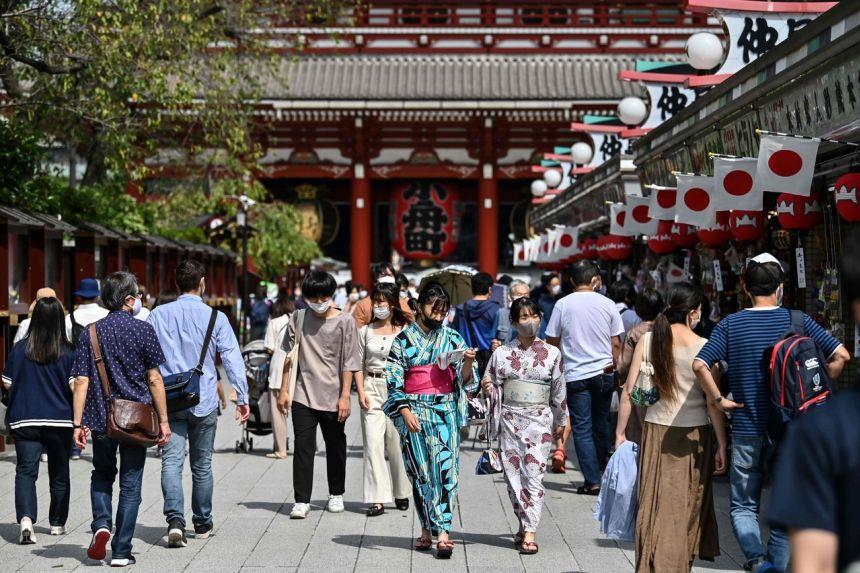