China's Mars Probe over 100 Mln km away from Earth

BEIJING, Dec. 15 (Xinhua) -- China's Mars probe Tianwen-1 is currently more than 100 million km away from Earth and is functioning normally, according to the China National Space Administration on Tuesday.

The Mars probe will likely be about 190 million km away from Earth when it reaches the vicinity of Mars.

Since it was launched on July 23, the Mars probe has captured an image of both Earth and the moon and taken selfies. It has carried out three orbital corrections, a deep-space maneuver and self-checks on multiple payloads.

It will conduct several orbital corrections and will likely decelerate to enter the Mars orbit in mid-February next year, according to the administration. 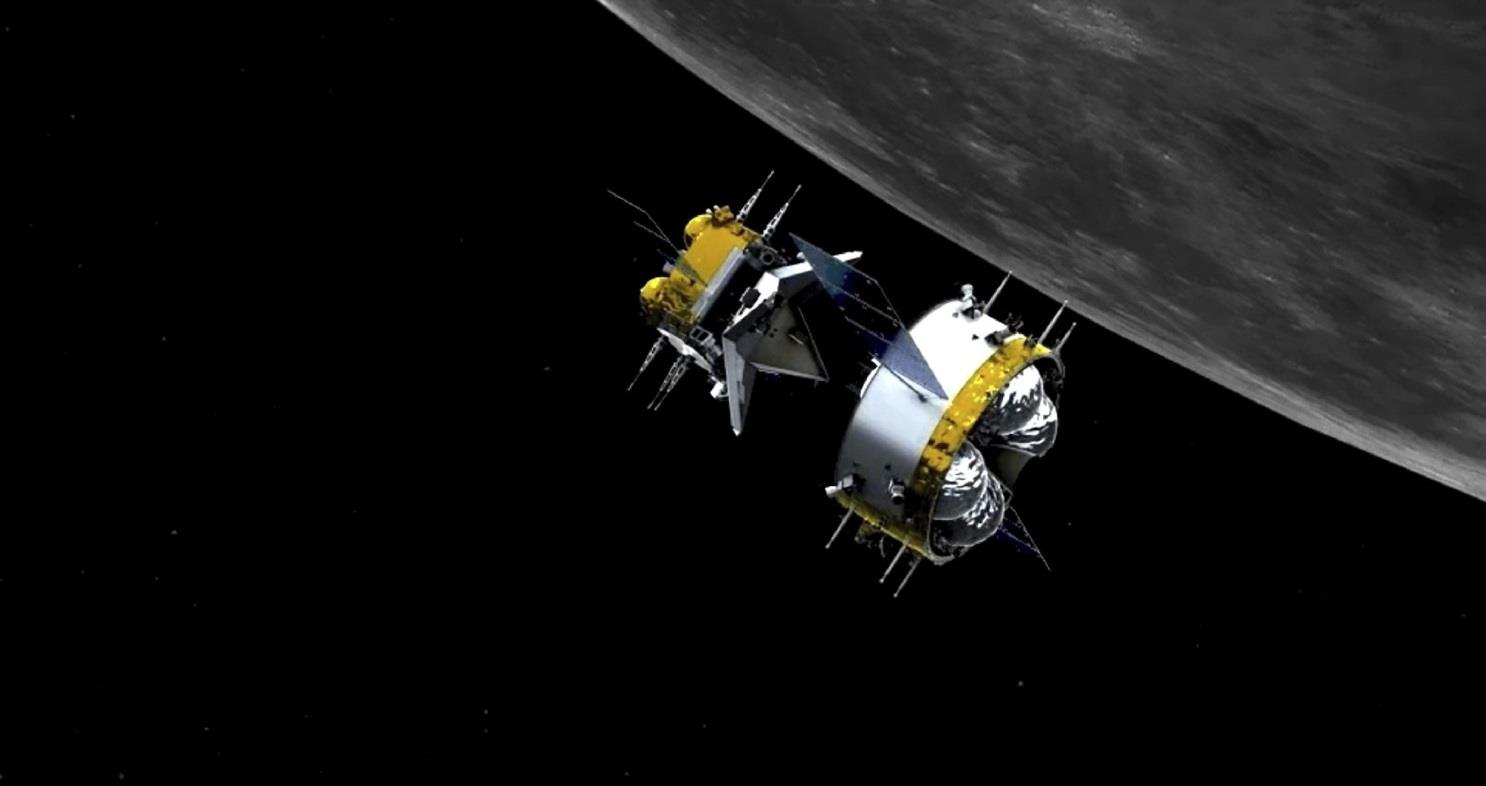