Most in Japan Oppose Holding Olympics in 2021: Polls

The new data shows public sentiment has shifted little since the summer, when surveys in Japan also found only a minority backing plans to hold the Games next year, despite the imminent arrival of new vaccines.

A poll released Tuesday by national broadcaster NHK found just 27 per cent of respondents support holding the Games next year, with 32 per cent backing cancellation and 31 per cent favouring a further postponement.

The remaining respondents said they were unsure or gave no answer.

Olympic organisers and Japanese officials have ruled out any further delay of the Games, which are the first in history to be postponed during peacetime.

They have insisted Tokyo 2020 can be held even if the pandemic is not under control by the new opening date of Jul 23, 2021.

But the Japanese public do not appear convinced.

A poll published on Monday by the Jiji press agency similarly found 21 per cent favouring a cancellation and nearly 30 per cent a further delay.

And a Kyodo news agency poll published Dec 6 also found a total of 61.2 per cent opposed to holding the Games next year.

The figure comes with just over seven months to go until the postponed Games are scheduled to open.

The start of vaccination campaigns in some parts of the world has boosted the confidence of organisers that the Games can go ahead, though innoculation will not be mandatory for athletes or spectators.

But even as the vaccines are being rolled out, new waves of the virus are surging in many places, including Japan, which has seen a comparatively low toll from the outbreak, recording fewer than 2,600 deaths so far.

Postponing the Games and devising coronavirus countermeasures has proved a logistical nightmare for organisers, and carries a steep price tag.

The delay and health measures will add at least an extra US$2.4 billion to the existing US$13 billion budget for the Games.

Organisers are due to release an updated budget later this month, but their figures for the cost have been hotly disputed, with an audit report last year estimating the national government spent nearly 10 times its original budget between 2013-2018.

Organisers countered that the estimate included items not directly related to the Games. 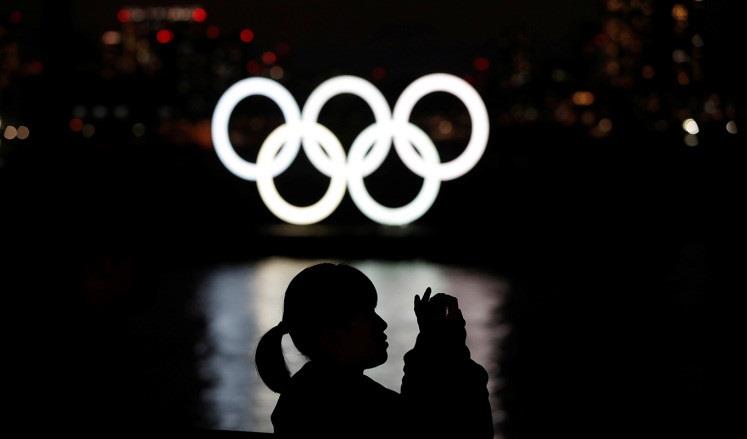