According to the report, all targets were successfully intercepted by Israel's defense systems, some simultaneously. Tests were performed from a testing site in a central part of the Middle Eastern nation.

“The results were magnificent, all targets have been intercepted,” said Brigadier General (Res.) Pini Yungman, an executive vice president and head of Rafael's Air and Missile Defense Division. The systems will reportedly be capable of intercepting enemy threats simultaneously during conflict.

Citing the Tel Aviv defense ministry, Fox News states that successful tests are critical to the augmentation of Israel's operational capabilities in its defense against threats.

"Through these tests, we demonstrated that the State of Israel has a robust, multilayered capability to face various threats – cruise missiles, UAVs [Unmanned Aerial Vehicles] and ballistic threats", Moshe Patel, head of the Israel Missile Defense Organization in the Ministry of Defense stated.

Yungman also stated that Israel is "safer now, after the accomplishment of the recent test".

"The capability that was demonstrated in this series of tests ensures the security of the State of Israel and its ability to contend with current and future threats", he added.

Last month, Tel Aviv received four Sa'ar 6-class corvette warships manufactured in Germany under the order of the Israeli Navy that can carry missiles such as those used in the Iron Dome weapons network.

Rafael Advanced Defense Systems is a state-owned technology weapons and defence company, founded to develop and produce military, and defense technologies and weapons for the country's military and to sell to other nations. Current projects are said to be the product of technological cooperation between prominent Israeli tech companies, some in cooperation with high-profile American weapons builders. 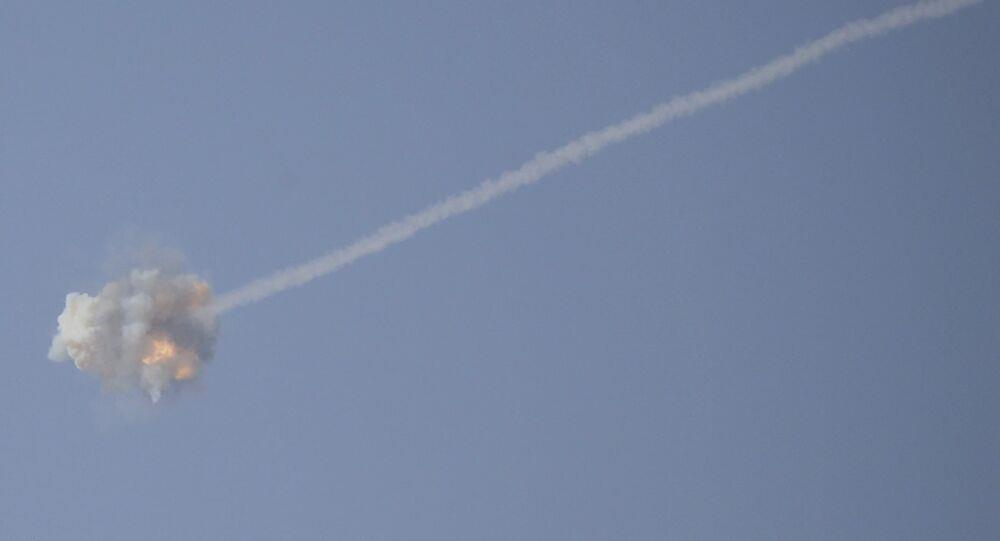