Taipei was notified by Washington on Tuesday that the permit has been granted, vice defence minister Chang Che-ping said during a parliament session.

The digital sonar system and an integrated combat system are two key components Taiwan needs to build its own modern submarines. Chang did not elaborate on the status of the combat system.

Taiwan began construction on a fleet of indigenous submarines last month, the latest move by the out-gunned island to bolster its defences against an increasingly bellicose Beijing.

The long-mooted project aims to deliver eight new submarines, with the first expected by 2025, according to officials.

Taiwan's navy currently has four submarines, including two built by the United States in the 1940s.

Taiwan lives under the constant threat of invasion by China, which views the self-ruled island as part of its territory to bring back into the fold, by force if necessary.

Beijing has ratcheted up pressure on the island since the election of President Tsai Ing-wen in 2016, in part due to her refusal to acknowledge its stance that Taiwan is part of "one China".

In recent decades, Taiwan has had to ramp up its own defence industry as China pressured other countries against selling major weapon platforms to the island.

In a separate announcement on Wednesday, Taiwan's navy said it planned to build six upgraded missile corvettes - dubbed "aircraft carrier killers" - by 2023 to counter "rapidly increasing threats from the enemy".

The navy's previous plan was to have three corvettes ready by 2025.

Washington initially approved an offer back in 2001 to supply eight conventional submarines, but the sale never came to fruition.

However, outgoing US President Donald Trump was far more willing to sign off on advanced weapon systems to Taiwan, approving some US$18 billion worth of sales, including new-generation fighter jets.

In 2018, the US State Department approved a license necessary for defence contractors to sell Taiwan the technology needed for its submarine project. 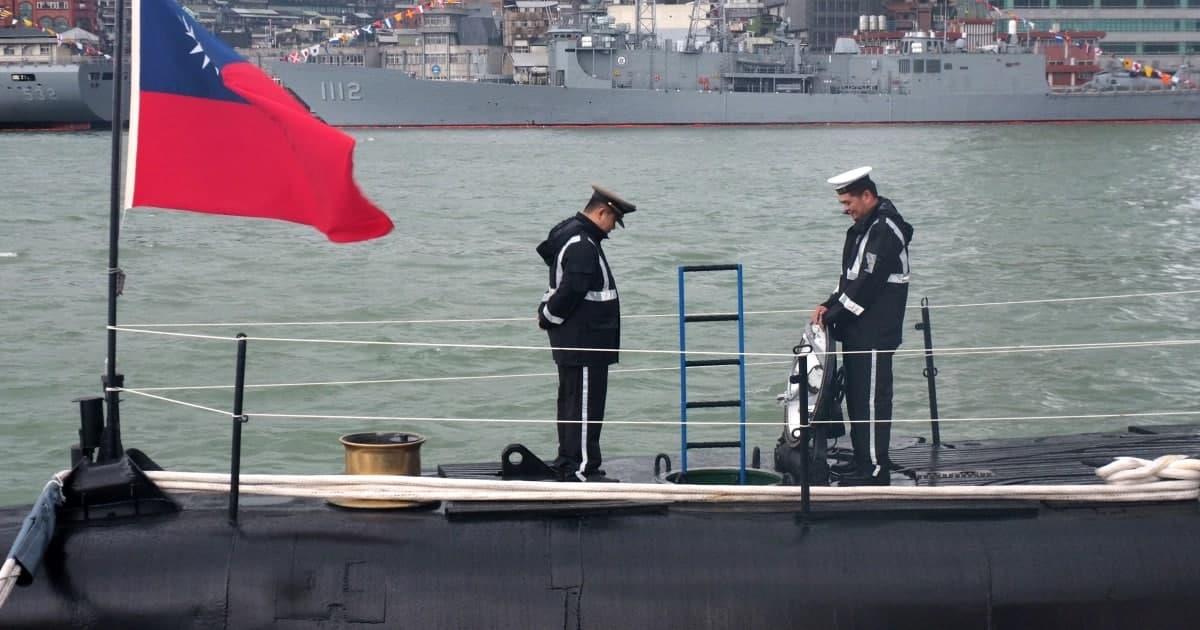