KANKARA, Dec. 16 (CNA) - More than 300 Nigerian schoolboys were released on Thursday (Dec 17) after being abducted in an attack claimed by Boko Haram, officials said, although it was unclear if any more remained with their captors.

The assault last Friday on a rural school in Kankara, Katsina state in northwest Nigeria, was initially blamed on criminal gangs who have terrorised the region for years.

But on Tuesday Boko Haram, the brutal militant group behind the abduction of 276 schoolgirls in Chibok in 2014, claimed responsibility for the raid.

After a six-day ordeal, local officials said the boys had been released.

"344 are now with the security agencies and will be moved to Katsina this night," state governor Aminu Bello Masari said.

In an interview with state channel NTA, the governor added: "I think we have recovered most of the boys, it's not all of them."

Those who were released, "will be given proper medical attention and care before being reunited with their families," he added.

"This is a huge relief to the entire country & international community," President Muhammadu Buhari said on Twitter.

It remained unclear, however, if all the abducted schoolboys had been released, amid ongoing uncertainty over the number taken in the first place.

In a video released by Boko Haram on Thursday, a distraught teenager said he was among 520 students kidnapped.

"No one can give the exact number of the children," a security source told AFP on Thursday, saying the schoolboys were left in the forest after negotiations with the government.

"The children are being gathered in the town of Tsafe in Zamfara state and nearby Yankara in Katsina state."

"The actual number of freed children will only be known after a head count when they arrive (in the state capital) Katsina. Any figures given are a conjecture," the same source added. 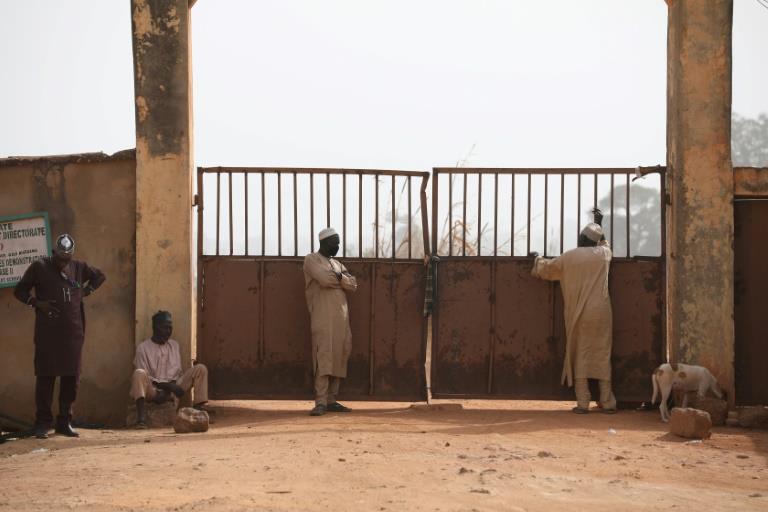