Speaking at his annual marathon end-of-year press conference, Putin began by striking a conciliatory tone towards Western countries, with which Russia has seen its relations in recent years reach its lowest point since the end of the Cold War.

He told reporters that US-Russia ties had become "hostage to US domestic politics and said he hoped that some existing problems "will be resolved under the new administration".

"We believe the US president-elect will sort things out because he has both domestic and foreign policy experience," Putin said.

Despite being one of the last leaders of major world countries to congratulate the US president-elect, Putin earlier this week said he was ready for collaboration with Biden.

But tensions have grown between Russia and the West in recent weeks after the poisoning of Kremlin critic Alexei Navalny. 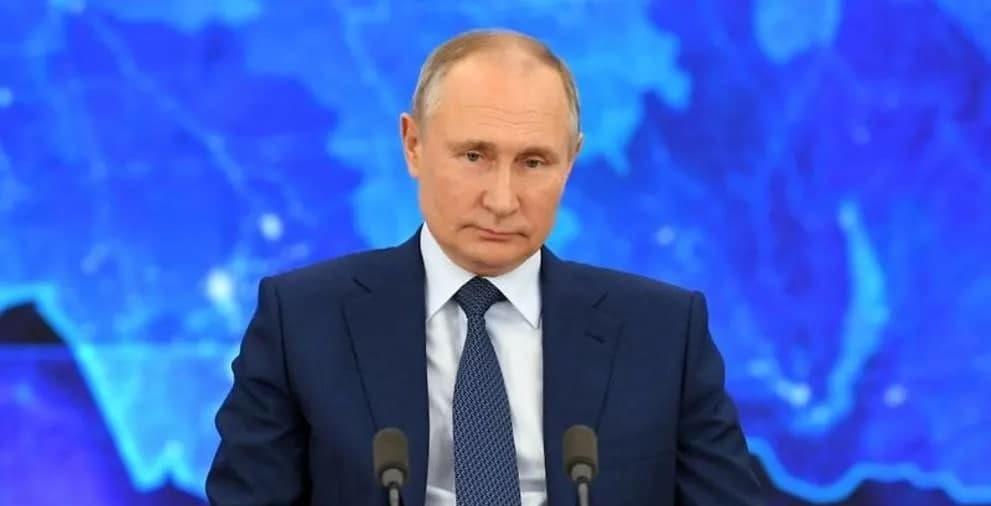