BEIJING, Dec. 18 (CNA) - China plans to start opening its vaccination programme to members of the public in southwestern Sichuan province early next year, health officials said, despite the inoculations not yet receiving official approval.

At least one million people have already received a jab in China after vaccine candidates were approved for "emergency use", but so far they have been limited to priority groups such as state employees and international students.

China has five coronavirus vaccines in the final stages of development - but none has received official approval from authorities and the results of late-stage trials have yet to be published.

A provincial health official told local media that vaccines will be provided to the general public in Sichuan after the Lunar New year holidays in February.

Officials said on Thursday (Dec 17) that 118,000 vaccine doses had arrived in the province so far, with plans to inoculate all high-risk groups by Feb 5 before rolling out the programme to the rest of the population.

They did not specify who developed the vaccines.

Sichuan is the first province to outline a timeline of its vaccination plans for the general public.

The coronavirus - which first emerged in China late last year - has largely been brought under control in the country, but there have been a series of domestic outbreaks.

Sichuan has been hit by a small cluster of COVID-19 cases in recent weeks, with one more virus infection reported Friday. 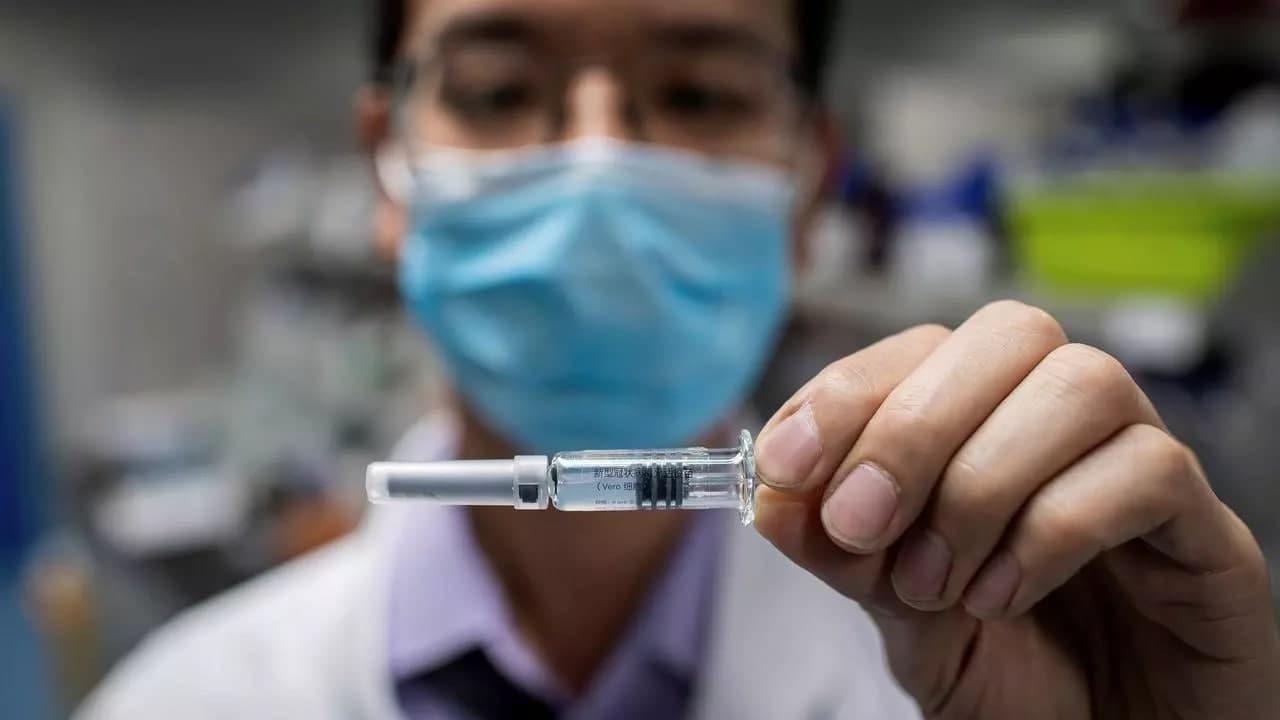