BANGKOK, Dec. 18 (CNA) - Thailand has four new local coronavirus infections, health officials said on Friday (Dec 18), just as the country has started reopening for tourists after months of keeping the virus at bay.

A 67-year-old woman who sells shrimp in the Samut Sakhon province was confirmed to have the infection, senior health official Sopon Iamsirithaworn told a news conference, adding that three of her family members later also tested positive.

She did not have a history of travelling outside the country, the official said, adding they were waiting for the results of the tests of 165 other people who had been in close contact with the woman.

"We are collecting information to find the origins of this infection," said Disease Control Department director-general, Opas Karnkawinpong at the same news conference.

Local cases have been in the single-digits in recent months, with most of them found in people observing quarantine after having been in close contact with an infected person. Most of Thailand's recent cases have been imported.

Thailand has managed to keeping infections relatively low, reporting a total of 4,297 cases and 60 COVID-19 deaths, but the success has come at a cost to its tourism-dependent economy.

The new infections come as authorities on Thursday began easing travel restrictions to allow foreign tourists to return to the country in a bid to revive its battered tourism industry.

Thailand eased restrictions for citizens from more than 50 countries, but visitors will need to quarantine for two weeks upon arrival and will need a certificate to show they were free of COVID-19 72 hours before travel.

Last month, authorities tested over 300 people after Thai nationals entered the country illegally from Myanmar, but most new infections were found in quarantine. 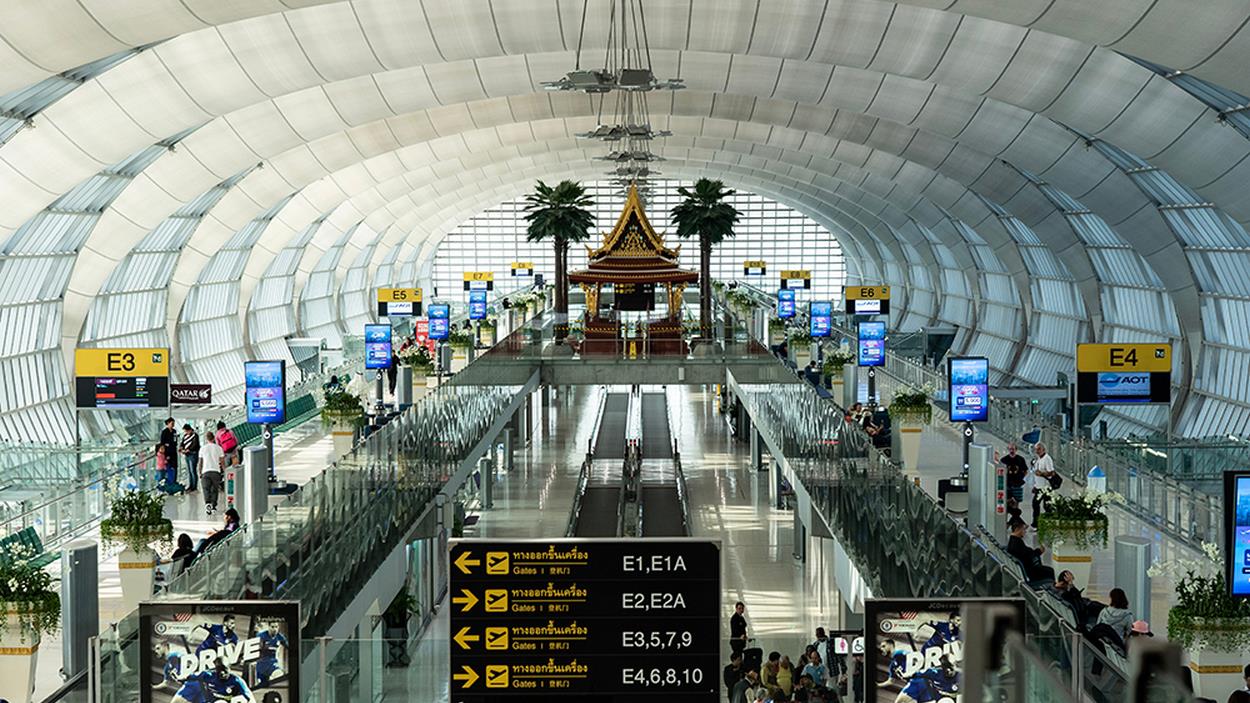