As of midnight Sunday, there were 24 additional deaths, bringing the country's total to 698, the Korea Disease Control and Prevention Agency said.

There were a further 926 coronavirus cases, down from a record high 1,097 the day before.

The recent surge in cases has confounded efforts to contain it and the country is running short of hospital beds, prompting debate over whether the government should impose stricter social distancing measures.

As of Sunday, there were just four intensive care unit beds remaining in the greater Seoul area, according to health officials.

The government has ordered private hospitals to free up more than 300 beds to be used for coronavirus patients, and has allocated US$4.5 million to compensate the facilities.

Health officials have said imposing the nation's highest level of social distancing restrictions would only be a final resort.

Seoul city is considering going further than the national rules to ban gatherings of more than five people, starting the day before the Christmas holiday, Yonhap news agency reported.

On Friday, Seoul police and health investigators staged late-night crackdowns on 60 businesses including bars and karaoke clubs suspected of flouting current rules, the city said in a statement on Monday. 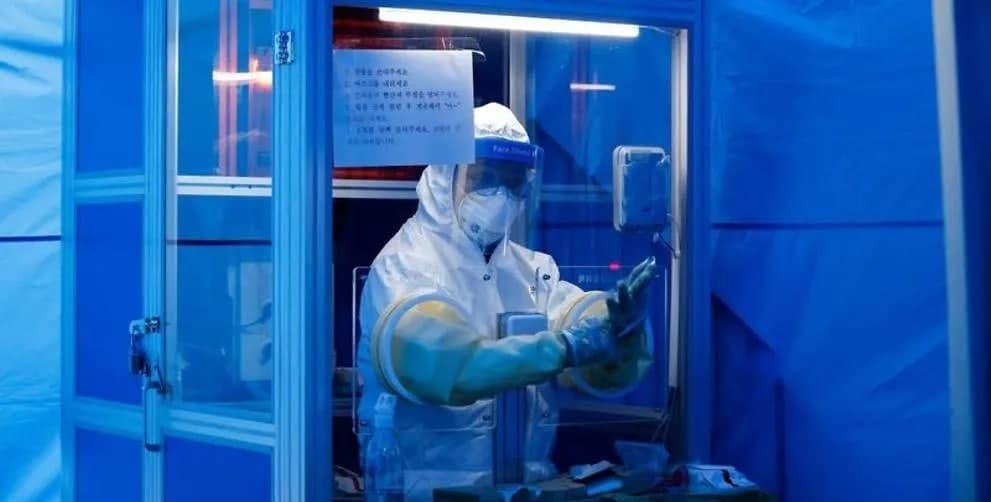