LONDON, Dec. 21 (CNA) - More countries banned travel from the UK and the World Health Organization (WHO) called for stronger containment measures as the British government warned that a highly infectious new strain of the virus was "out of control".

As the WHO urged its European members to beef up measures against a new variant of COVID-19 circulating in Britain, France blocked people and goods crossing the Channel while Germany, Ireland, Italy, Austria, Romania, The Netherlands and Belgium said they were moving to block air travel.

A German government source said the restriction could be adopted by the entire 27-member European Union and that countries were also discussing a joint response over sea, road and rail links with Britain.

Despite growing concerns about the new strain, European Union experts believe it will not impact the effectiveness of existing vaccines, Germany's health minister said.

"According to everything we know so far" the new strain "has no impact on the vaccines", which remain "just as effective", Jens Spahn told public broadcaster ZDF, citing "talks between experts at European authorities".

France's ban on all but unaccompanied freight arriving from Britain is especially painful, as companies are scrambling to shift merchandise with days to go until Britain finally quits EU trade structures in the wake of Brexit.

But "flows of people or goods towards the UK will not be affected", Paris said in a statement.

Rome and Berlin said on Sunday they would both be suspending flights to and from Britain from midnight. Dublin said it would suspend air links with Britain for "at least" 48 hours.

The Netherlands imposed a ban on UK flights from 6am (0500 GMT) on Sunday and Belgium said it would follow suit from midnight with a ban on planes and trains from the UK.

Other countries that have halted flights to the UK include Canada, Switzerland, Sweden, Turkey, Saudi Arabia and Iran.

Alarm bells were ringing across Europe – which last week became the first region in the world to pass 500,000 deaths from COVID-19 since the pandemic broke out a year ago – after it appeared that a new, even more infectious strain of the virus was raging in parts of Britain.

Austria's health ministry told the APA news agency that it would also impose a flight ban, the details of which were still being worked out.

A spokeswoman for WHO Europe told AFP that "across Europe, where transmission is intense and widespread, countries need to redouble their control and prevention approaches".

Romania also said it had banned all flights to and from the UK for two weeks starting Monday afternoon. 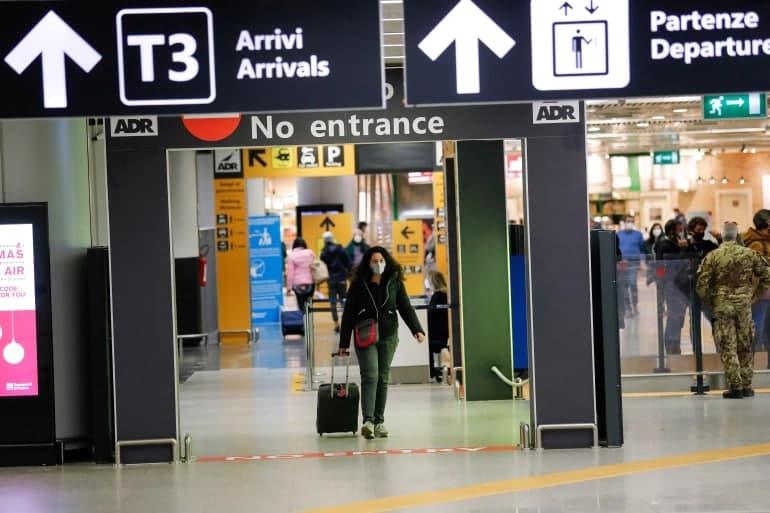