BANGKOK, Dec. 21 (CNA) - Thailand confirmed 382 new coronavirus infections on Monday (Dec 21), with the majority of cases linked to a seafood centre outbreak in a province near the capital, the health ministry said.

The new cases include 360 migrant workers in the southwestern province of Samut Sakhon, where Thailand's worst outbreak yet appeared at the weekend.

There were also 14 other cases in six provinces, all but one of which are located close to the capital Bangkok.

There were also eight imported cases.

On Sunday, Thai authorities said they planned to test more than 10,000 people after a record daily surge in coronavirus cases to more than 500 linked to the seafood centre in Samut Sakhon.

By Wednesday the authorities aim to conduct 10,300 tests in Samut Sakhon and nearby provinces such as Samut Songkhram and Nakhon Pathom, Taweesin Wisanuyothin. 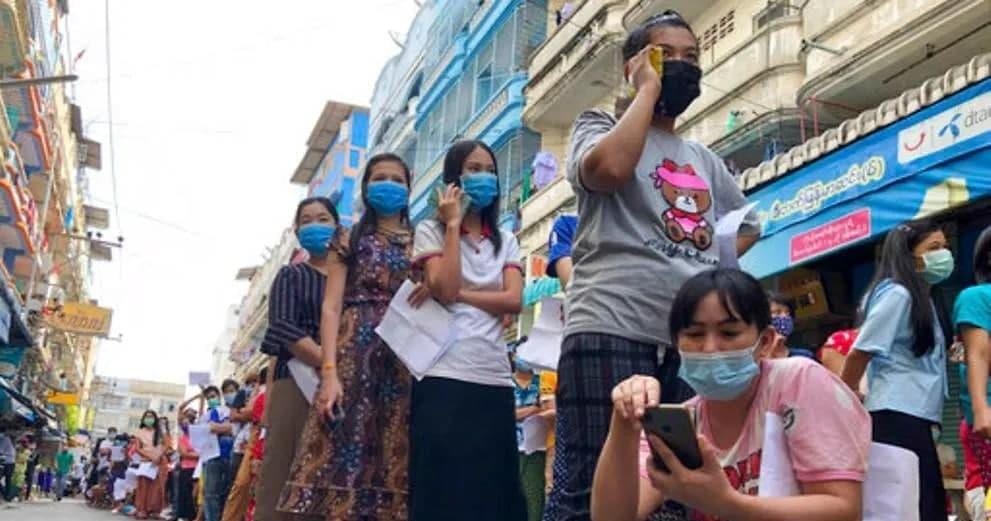