BEIJING, Dec. 21 (CNA) - China has begun work on a facility to manufacture its first COVID-19 vaccine candidate that uses messenger RNA (mRNA) technology, even though the candidate is still in early-stage clinical trials, state-backed media reported on Monday (Dec 21).

The mRNA technology contains instructions for human cells to make proteins that mimic part of the coronavirus, and is used in vaccines from Moderna as well as from Pfizer and BioNTech. Both those vaccines have obtained efficacy data from late-stage, large-scale trials and emergency-use approval from the United States.

The plant for China's mRNA candidate, which is being jointly developed by the Academy of Military Science (AMS), Walvax Biotechnology and Suzhou Abogen Biosciences, could be operational within eight months, the official China News Service reported.

The facility will have a first-phase annual capacity of 120 million doses, the report said.

The candidate, known as ARCoV or ARCoVax, has entered a Phase 1b clinical trial in October after a Phase 1 trial that started in June, data on the website of Chinese Clinical Trial Registry show.

At least five Chinese candidates have already entered Phase 3 clinical trials, three of which have been given to people of high infection risk via China's emergency inoculation programme.

Those three are inactivated vaccines, which used inactivated or killed versions of the virus that cannot replicate in human cells to trigger immune responses. 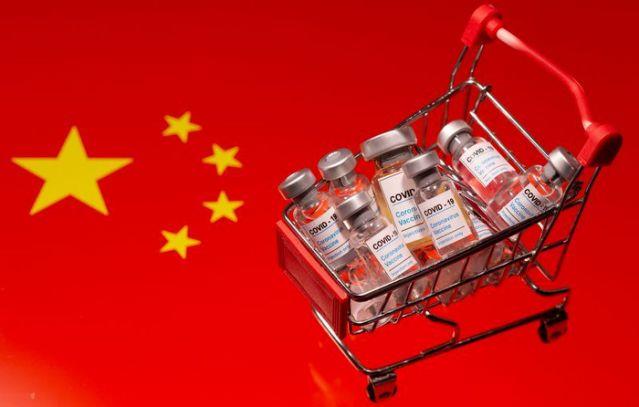