"The first mission was a complete success," CASC said in a statement.

The rocket was launched at 12:37 local time (04:37 GMT) from the Wenchang spacecraft launch site, located in Hainan. The carrier delivered five satellites to orbit.

The CZ-8 runs on environment-friendly fuel. With its length estimated at 59.3 meters (3.25 feet) and its basic weight totaling 356 tonnes, it can deliver up to 4.5 tonnes of payload to a heliosynchronous orbit.

The Chang’e 5 spacecraft has successfully collected samples of lunar soil and docked with the orbital module, transferring the samples to the Earth-return capsule on 6 December. 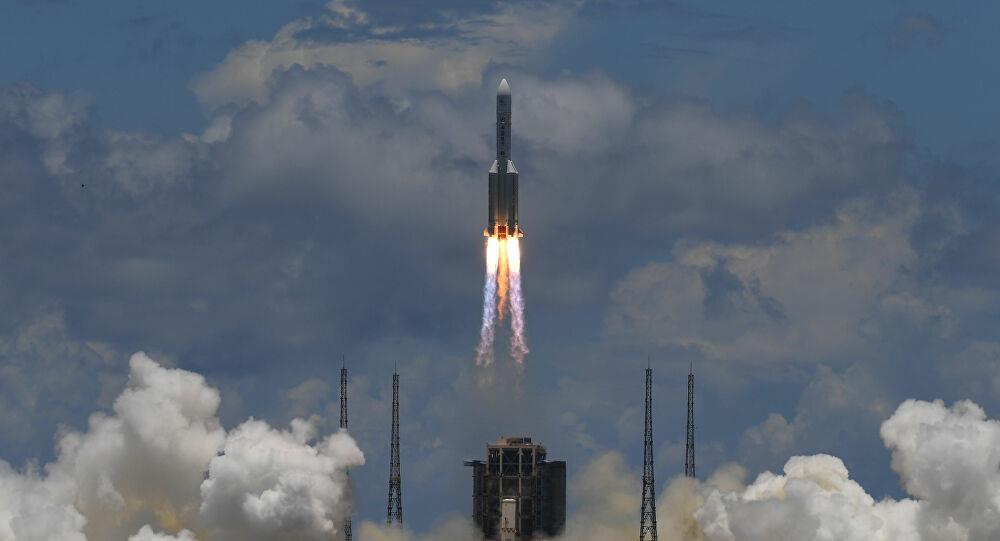