The police officers, who were responding to a call over domestic violence, were shot by a 48-year-old man when they attempted to rescue a woman, the reports said. 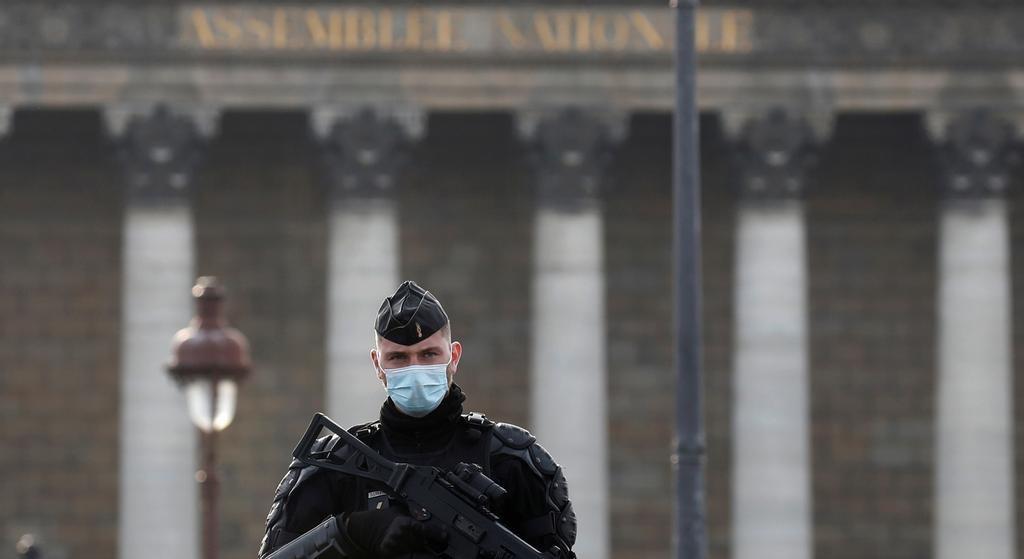