Malaysia in Talks to Secure More Vaccines from Russia, Pfizer

KUALA LUMPUR, Dec. 23 (Reuters) - Malaysia is in talks to buy 6.4 million doses of Russia’s Sputnik V COVID-19 vaccine and wants to increase its purchases from U.S. drugmaker Pfizer-BioNTech, as the country looks to beef up its arsenal against the pandemic.

The Southeast Asian nation is spending about $500 million to buy enough vaccines to inoculate 26.5 million people, or 82.8% of its people.

It has already bought vaccines from Pfizer and Britain’s AstraZeneca and expects to secure more from Chinese and Russian manufacturers, as well as from its participation in the global COVAX facility, backed by the World Health Organization (WHO).

The government had increased its vaccine supply targets to take into account risks that some vaccines may not be approved by regulators or if manufacturers failed to deliver, Science, Technology and Innovation Minister Khairy Jamaluddin told reporters.

“We want to have a little bit more of a buffer,” he said.

In addition to the talks with Russia’s Gamaleya Institute, the developer of the Sputnik V Vaccine, Malaysia is also in discussions with Chinese manufacturers Sinovac Biotech Ltd and CanSino Biologics to purchase their vaccines.

The deals with the Chinese and Russian manufacturers will include cooperation with Malaysian companies to carry out fill-and-finish work, Khairy said.

Malaysia has also secured 6.4 million doses of AstraZeneca’s vaccine through COVAX, doubling the amount it had already agreed to purchase from the drugmaker.

The government is also in negotiations with Pfizer on an option to increase its purchase of vaccines to cover another 20% of its population, Khairy added.

Malaysia has purchased 12.8 million doses of the Pfizer vaccine so far, with the first shipment expected to arrive in February. 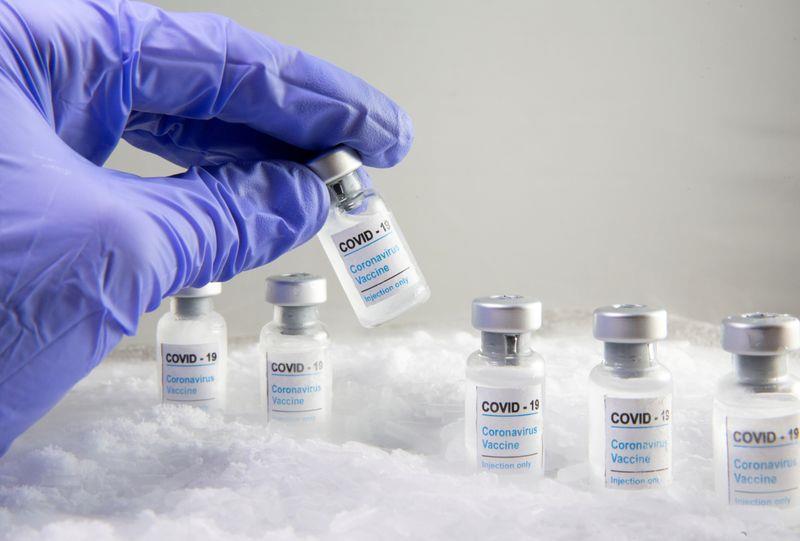