Lai, an outspoken advocate for democracy in Hong Kong, was charged with fraud on Dec 3 for allegedly violating the lease terms for office space for his media company, Next Digital. He was later charged again on Dec 11 under the national security law, on suspicion of colluding with foreign forces and endangering national security.

Lai appeared in court Wednesday and was granted bail by the High Court. He had been kept behind bars since Dec 3.

He is among a recent string of pro-democracy activists and supporters arrested by Hong Kong police in recent months, prompting concerns that Hong Kong is cracking down on dissent following Beijing’s imposition of a national security law on the semi-autonomous Chinese territory in June.

Beijing imposed the national security law in response to protests in Hong Kong that began in June 2019 over a proposed extradition law and expanded to include demands for greater democracy in the former British colony.

In certain cases, those charged under the national security law could also face trial in mainland China, where the legal system is highly opaque. Serious offenders of the law could face life imprisonment. 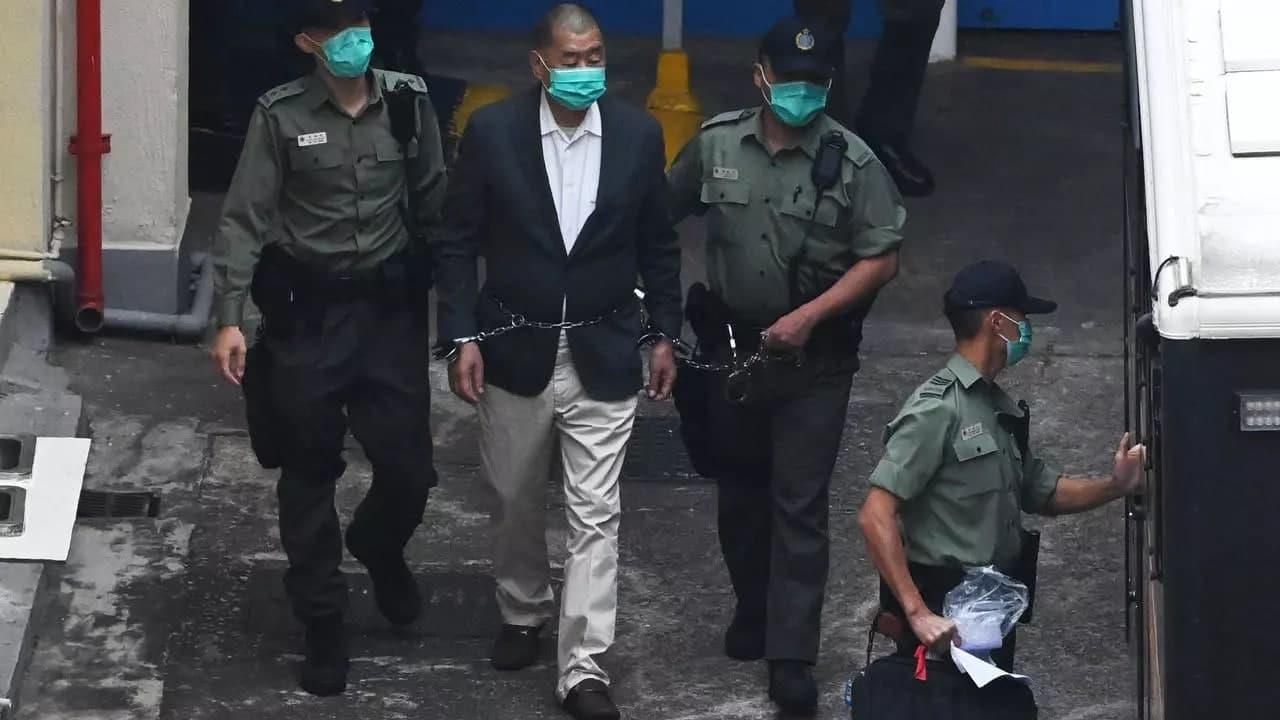