MEXICO CITY, Dec. 23 (CNA) - Mexico on Wednesday (Dec 23) became the first Latin American country to receive coronavirus vaccines for mass immunisation against a disease that has had a devastating impact across much of the region.

The government plans to start inoculations on Thursday after the first doses produced by US pharmaceutical giant Pfizer and its German partner BioNTech arrived by courier plane from Belgium.

The vaccines were whisked to a military installation in the south of Mexico City, guarded by a security escort to prevent them falling into the hands of the country's powerful criminal gangs.

"Today is the beginning of the end of this pandemic," Foreign Minister Marcelo Ebrard told reporters at the airport.

Mexico has registered nearly 120,000 COVID-19 deaths and around 1.34 million infections, according to the authorities, who acknowledge that the actual toll is probably much higher.

Mexico City and surrounding areas last week announced a new suspension of all non-essential activities, warning that hospitals were in danger of being overwhelmed by a spike in the number of cases.

The first vaccines will be destined for frontline medical personnel, and administered in the capital and the northern state of Coahuila due to the logistics related to the frigid temperatures required.

It was unclear how many doses were in the first shipment.

Ebrard said on Tuesday that 1.4 million doses would arrive from Belgium by Jan 31, out of the 34.4 million that Pfizer has agreed to deliver.

Mexico has the world's fourth-highest COVID-19 fatality toll after the United States, Brazil and India.

Brazil, which has reported more than 185,000 deaths, is still negotiating the purchase of 350 million doses of coronavirus vaccines for 2021.

Mexico's government has promised to make vaccinations available free of charge across the country of almost 129 million people - a massive logistical challenge for the authorities.

"We must not let ourselves be carried away or fall into the naive belief that the fight against the virus is over," said Health Minister Jorge Alcocer.

"We have prepared the largest vaccination plan in the history of our population," he added.

The country also has preliminary purchase agreements with China's CanSino Biologics for 35 million doses and with Britain's AstraZeneca for 77.4 million doses.

Together with Argentina, Mexico also has an agreement with AstraZeneca to produce its vaccine to supply to Latin American nations.

It is also part of the international COVAX mechanism aimed at ensuring equitable access for all countries, which allows it to buy 51.6 million additional vaccines. 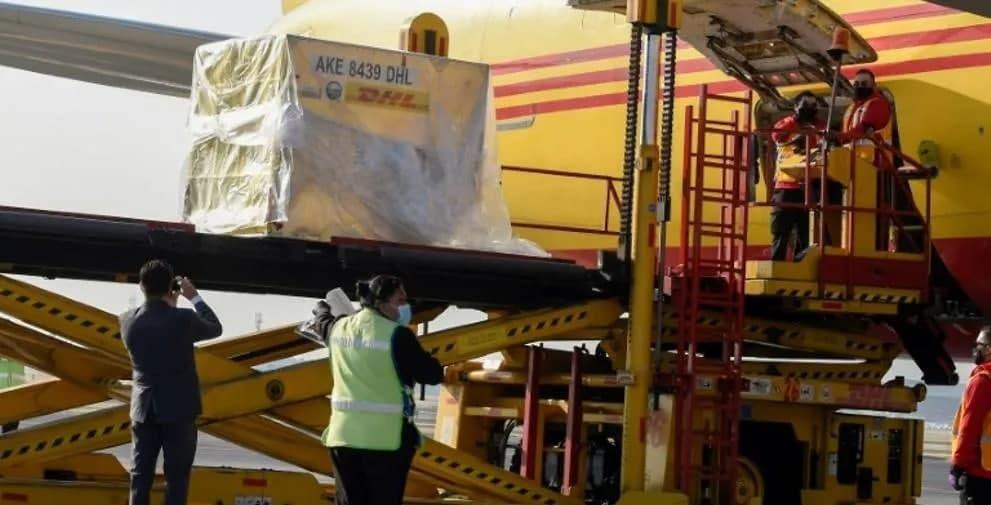