The government had previously arranged to purchase vaccines with four companies, including Janssen and Pfizer and the global COVAX initiative, backed by the World Health Organization, as part of a programme to cover up to 85 per cent of its population.

"We are mobilising the entire national capabilities to bring in the shipments within the second quarter," said Chung. "The negotiation is underway."

The government has been facing growing public pressure over their COVID-19 vaccine procurement plans as the country struggled to contain a third wave of the pandemic. 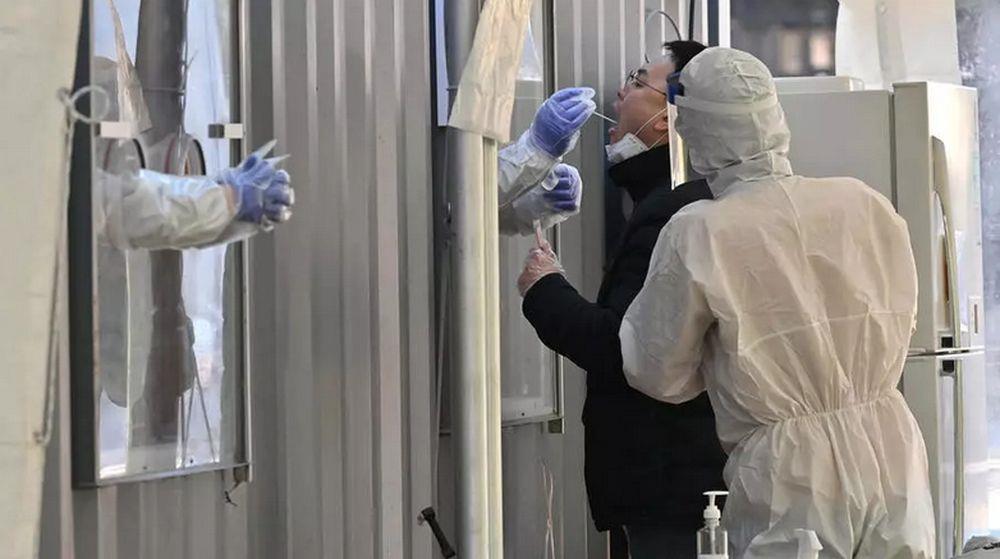