BEIJING, Dec. 24 (Reuters) - China has launched an investigation into Alibaba Group for suspected monopolistic behaviour and will summon its Ant Group to meet in coming days, regulators said on Thursday, in the latest blow for Jack Ma’s e-commerce and fintech empire.

The moves follow China’s dramatic suspension last month of Ant’s planned $37 billion initial public offering, which had been on track to be the world’s largest, just two days before shares were due to begin trading in Shanghai and Hong Kong.

Regulators had previously warned e-commerce giant Alibaba about the so-called “choosing one from two” practice under which merchants are required to sign exclusive cooperation pacts preventing them from offering products on rival platforms.

The State Administration for Market Regulation (SAMR) said in an online statement that it had launched a probe into the practice.

Financial regulators will also meet with Alibaba’s Ant Group fintech affiliate in the coming days, according to a separate statement by the People’s Bank of China on Thursday.

The meeting is to “guide Ant Group to implement financial supervision, fair competition and protect the legitimate rights and interests of consumers,” the statement said.

Ant said it had received a notice from regulators and would “comply with all regulatory requirements”.

Alibaba did not immediately respond to a request for comment.

“Fair competition is the core of the market economy”, while monopoly “distorts allocation of resources, harms the interest of market players and consumers, and kills technological advancement,” said the People’s Daily, the official newspaper of China’s ruling Communist Party.

China’s internet sector had benefited from the government’s support for innovation, but the industry must abide by rules and laws, it added.

If “monopoly is tolerated, and companies are allowed to expand in an disorderly and barbarian manner, the industry won’t develop in a healthy, and sustainable way,” the editorial said.

Regulators have become increasingly uncomfortable with parts of Ant’s sprawling empire, chiefly its most lucrative credit business that contributed close to 40% of Ant’s revenue in the first half of the year. 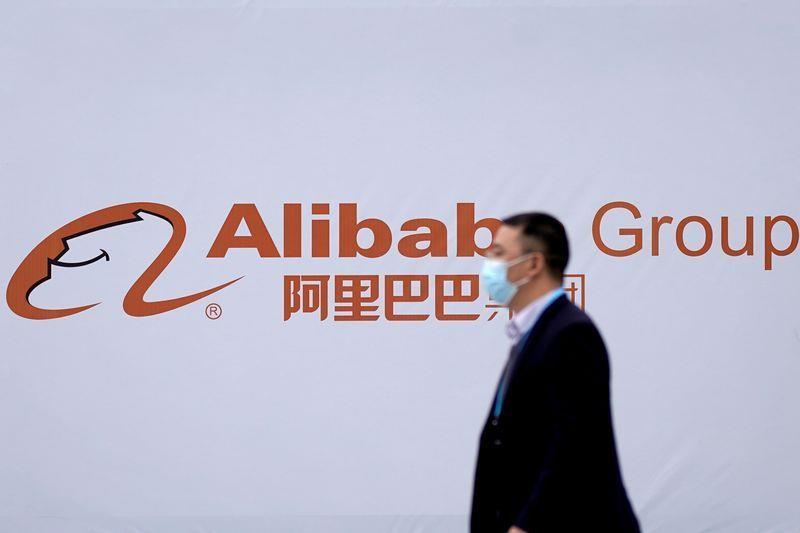