The pardons extend Trump's streak of wielding his clemency powers for criminals who are loyalists, well-connected or adjacent to his family. While all presidents issue controversial pardons at the end of their terms, Trump appears to be moving at a faster pace than his predecessors, demonstrating little inhibition at rewarding his friends and allies using one of the most unrestricted powers of his office.

The pardons of Manafort and Stone reward two of the most high-profile and widely condemned former advisers of the President, both of whom were indicted by special counsel Robert Mueller, went to trial and were convicted by juries of multiple crimes.

Manafort, who is serving home confinement, admitted his crimes and initially agreed to cooperate with Mueller then lied to prosecutors, while Stone never cooperated after lying to Congress to protect the President. Manafort spent close to two years in prison for bank and tax fraud, illegal foreign lobbying and witness tampering conspiracies before being released because of the Covid-19 pandemic, while Stone's sentence for obstruction of Congress and threatening a witness was commuted by Trump earlier this year days before he was set to surrender.

He eventually pleaded guilty to 16 counts of tax evasion, one count of retaliating against a federal witness -- his brother-in-law -- and another count of lying to the Federal Election Commission.

Christie in early 2019 went on to say that Charles Kushner committed "one of the most loathsome, disgusting crimes" he had prosecuted, referring to an elaborate revenge plot that the older Kushner hatched in 2003 in order to target his brother-in-law, William Schulder, a former employee turned witness for federal prosecutors in their case against Kushner.

As a part of the plot, Kushner hired a prostitute to lure Schulder into having sex in a Bridgewater, New Jersey, motel room as a hidden camera rolled.

A tape of the encounter was then sent to Kushner's sister and Schulder's wife, Esther. Ultimately, the intimidation stunt failed. The Schulders brought the video to prosecutors, who tracked down the woman and threatened her with arrest. She promptly turned on Kushner.

Beyond the high-profile pardons, Trump also pardoned more than 20 other individuals, including those who had pleaded guilty to various cyber crimes, firearm possession and mail fraud. He also commuted the sentences of three others.

The wave of pardons Wednesday evening comes after Trump used his expansive pardon powers Tuesday for a list that included former campaign aide George Papadopoulos, former US congressman Chris Collins, and the four Blackwater guards involved in the Iraq massacre.

Also in that batch were Alex van der Zwaan, the Dutch lawyer who was sentenced to 30 days in jail after pleading guilty to lying to Mueller investigators; two Border Patrol agents convicted in 2006 of shooting and wounding an unarmed undocumented immigrant and then covering it up; and several people convicted of non-violent drug crimes serving lengthy sentences.

The crush of pardons, poised to be a defining facet of Trump's final weeks in office, follows a flood of calls and emails into the West Wing from people looking to benefit from the President's broad clemency powers.

Throughout his term, the President has largely ignored the established government process to review and recommend clemency requests, instead relying on the word of friends, donors and Fox News hosts.

Of the 20 clemencies Trump issued Tuesday night, only three had existing petitions with the Justice Department's Office of Pardon Attorney, the department said.

The department previously told CNN in November that it played a role in only eight of the 27 pardons and commutations Trump had granted at the time. 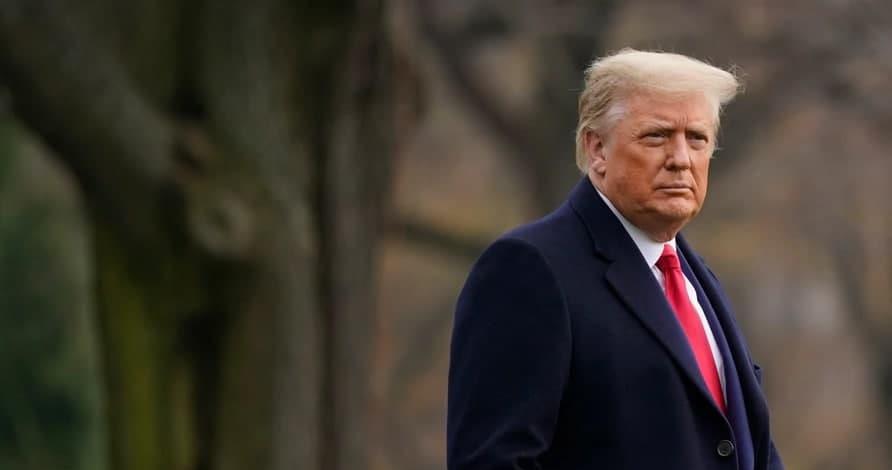