BRUSSELS, Dec. 25 (CNA) - The European Parliament said on Thursday (Dec 24) it will analyse the post-Brexit trade deal clinched by the EU and Britain in detail before deciding whether to approve the agreement in the new year.

The two sides reached the deal just seven days before Britain exits one of the world's biggest trading blocs in its most significant global shift since the loss of empire.

Sassoli said parliament had been "clear from the outset on our red lines" and worked closely with EU Brexit negotiator Michel Barnier throughout the talks, but said parliament's approval was not guaranteed.

"If the European Parliament decides to approve the agreement, it will monitor closely how it is implemented," he said.

Leaders of the political groups in parliament will meet on Dec 28 at 10am CET to discuss the outcome of the EU-UK talks, a spokesman said on Twitter. The EU's chief executive, Ursula von der Leyen, and Barnier were invited to the meeting.

"We are about to close the never-ending Brexit saga, but we aren’t there yet. The European Parliament will take its time before finally approving the text," Manfred Weber, chair of the largest group of lawmakers in parliament, said on Twitter.

The legislative assembly will resume meetings in January, in the format of committees and a plenary, before deciding to approve the agreement or not.

The deal governing post-Brexit trade needs the approval of both European Parliament and the EU's 27 member states. Ambassadors from EU countries will meet on Dec 25 at 10.30am CET to start reviewing the deal. 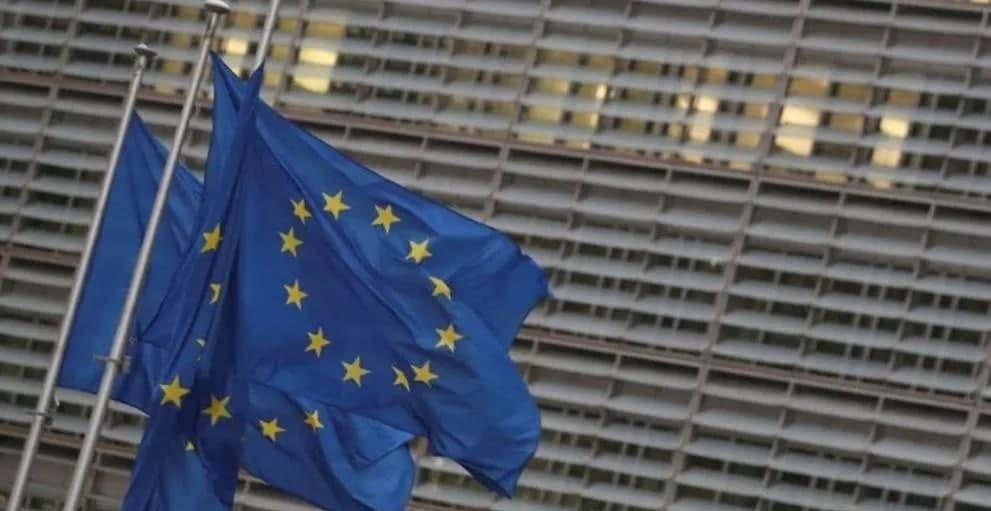