ANKARA, Dec. 25 (CNA) - A COVID-19 vaccine developed by China's Sinovac Biotech is 91.25 per cent effective, according to interim data from a late-stage trial in Turkey, a potentially much better result than reported from a separate trial of the vaccine in Brazil.

Turkish researchers said on Thursday (Dec 24) no major side-effects were seen during their trial, apart from one person who had an allergic reaction. Common adverse effects caused by the vaccine were fever, mild pain and slight fatigue, they said.

Researchers in Brazil, which is also running a final Phase 3 trial of the vaccine, said on Wednesday the shot was more than 50 per cent effective, but withheld full results at the company's request, raising questions about transparency.

The Turkish trials began on Sep 14 and have included more than 7,000 volunteers, the researchers said, adding the results announced on Thursday were based on data from 1,322 people.

The Turkish researchers, speaking alongside Health Minister Fahrettin Koca, said 26 of the 29 people who were infected during the trial were given placebos, adding the trial would continue until 40 people become infected.

"We are now certain that the vaccine is effective and safe (to use) on Turkish people," Koca said, adding Ankara would use the data for licensing the vaccine.

He also said that researchers initially planned to announce the results after 40 people were infected, but that the findings showed the volunteers had minimal adverse effects after the shot and that it was therefore deemed safe. 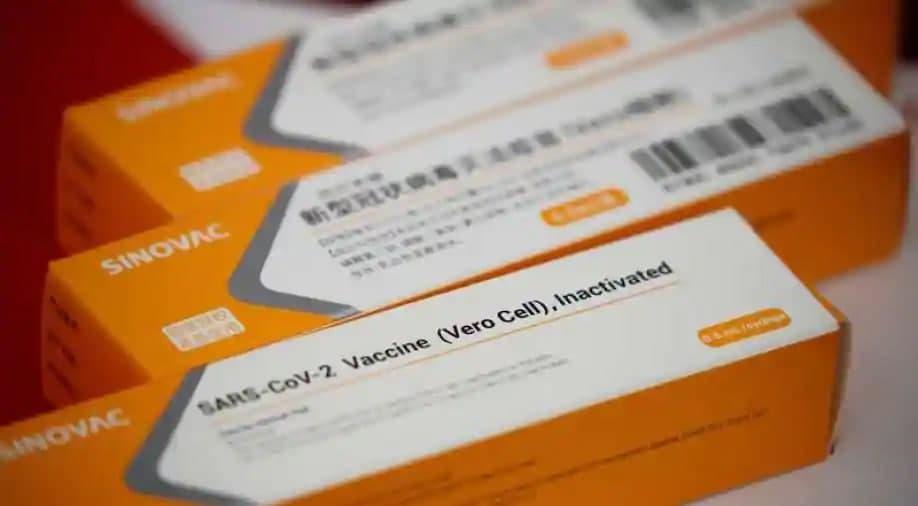