Two domestic cases were reported on Friday (Dec 25), a convenience store worker and a Hewlett Packard Enterprise employee. Another two asymptomatic cases were discovered in Beijing earlier in the week.

Beijing is conducting testing on a limited scale in the neighbourhoods and workplaces where the cases were found.

To contain any new outbreaks, the Beijing government cancelled big gatherings such as sports events and temple fairs. It said applications will be strictly reviewed for any major events. Venues such as cinemas, libraries and museums have to operate at 75 per cent capacity, the government said.

It also called on companies not to arrange business trips outside the city and abroad.

Separately, officials in the northeastern port city of Dalian said on Friday that they had tested over 4.75 million people for the coronavirus after 24 confirmed infections this month.

Authorities have shut schools and all public spaces in five neighbourhood divisions in Dalian, and only essential workers can leave their compounds to go to work. 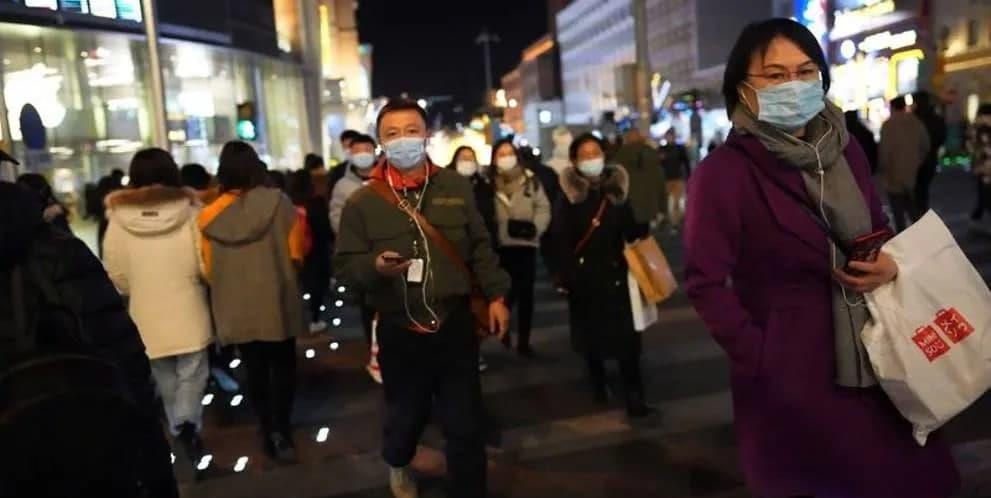